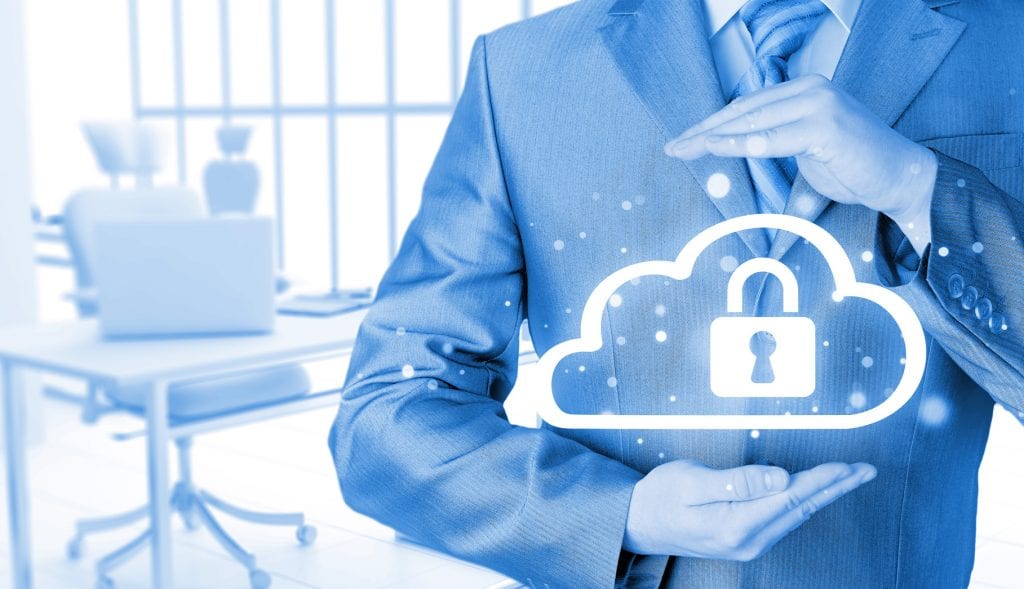 The Internet of Things (IoT) has come a long way from being a past symbol of technological advancement. Now it’s with us and transforming, sometimes even invisibly, exactly how we live and run our businesses.

But what is the IoT, other than a very useful acronym? It refers, through wireless protocols and technologies, to the internet capabilities that most of our everyday appliances are equipped with. From heating and lighting systems to machines in factories.

And as for how the IoT might directly help improve the IT security of our businesses, here are four possible ways you maybe haven’t considered.

Already in 2015 there are almost five billion things connected to the internet in use around the world. With figures rising up by 30 percent from 2014, these numbers are sure to rise further as we move forward in time.

For IT security such widespread adoption can only be a good thing. As more security services are developed with these figures in mind, the idea that existing and new business will have much stronger IT security protocols in place appears a near certainty.

Due to security flaws already identified in the IoT, organisations worldwide have already suffered brutal security compromises and had equipment managed by outside interference. In 2014, a hotel in Shenzhen, China, had its thermostats, lights and window blinds arrested from control through a loophole in part of its operating software. The threats to events like these extending to businesses are very real.

Thankfully though, with these problems already exposed, IT security, specifically measures offered by big businesses like Dell.com, is becoming more and more refined to tackle problems such as these.

Another huge way the IoT can massively help improve IT security in a business? By extending to general security .

With things like smart doorbells, locks and surveillance systems that can inform businesses who’s operating in and around a building at any period of time, the increase in general security levels can only help improve IT security too. Shutting out those who might want physical access to IT systems in order to manipulate them is strong indication of just how the IoT can help overcome security breaches.

Last but not least, another positive way in which the IoT can help improve a businesses’ future IT security is through an improved focus on identity and access management. As hardware develops in its methods to ensure the right people have access to it, whether through retina scanning or fingerprint identification, the risk of security failure will dramatically increase.

What’s more is that many future identity and access management methods, pertaining to objects connected to the IoT, are in development, thus ensuring even stricter control measures around the corner.