5 innovative ways to embrace print in your advertising 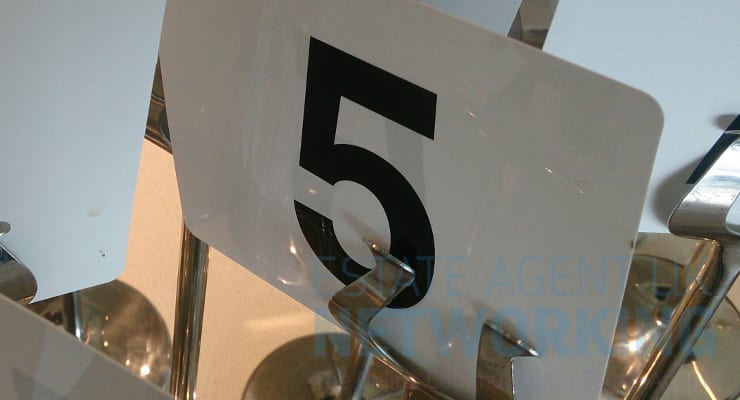 Did you know that just 9% of digital ads are viewed for over a second? That’s one of the eye-opening revelations of research by Lumen, which also found that, in contrast, 40% of print ads are seen for the same length of time, as Marketing Week reports. Who said print is dead?

This leaves the question of not whether you should market through print, but instead, how you can do so in a way that draws genuine notice. Here are some admirable examples you can learn from…

Invite onlookers to wee on your ads

Yes, you read that correctly. It’s been done before, too; as Creative Bloq recalls, IKEA took out a print advert for a crib where a possible mother was encouraged to urinate on the advert itself, which essentially acted as a pregnancy test. A positive reading prompted the offer of a half-price crib.

Pet food purveyor Purina did something similar where, as Ad Age explains, outdoor displays were treated with pheromones to lure dogs into peeing to activate several tests for canine health issues.

If you’re to publish leaflets sufficiently compact to hand out in the street, you could take inspiration from Jeep’s “see what you want to see” print advertising campaign.

To make viewers realize the exciting possibilities of travel, Jeep posted images of particular animals that, when the images were turned upside down, looked like… entirely different animals.

This kind of marketing strategy works especially well in print, as it’s not like you can easily just turn your computer screen upside down to see the same effect in digital…

Paradoxical though it may sound, there’s nothing wrong with putting the whole message of “please recycle this advert” as a prominent message in your print ad. This can work well if you are eager to position yourself as an ecologically responsible business.

Create an embossed card or leaflet

Key to the enduring appeal of print advertising is its tangibility; being able to physically feel the advert is bound to leave a more lasting impression than seeing the ad behind a computer or phone screen you are already used to touching regularly.

This situation advances the case for an embossed advert, as can be achieved through spot UV printing with a sensory coater machine from a company like Duplo International.

Heed the principle that “less is more”

The Lumen research suggests that print ads, compared to the digital competition, not only are seen more often but also attract the more lingering attention.

For example, the research revealed that a full-page ad in a tabloid paper can hold 88% of readers’ attention for 2.8 seconds on average, while a billboard-format ad on a website will maintain interest over just 1.5 seconds for 38% of the audience.

Hence, you could learn from the Heinz ads featured in Mad Men – and ran for real by Heinz – by using lots of blank space to encourage viewers to mentally fill in the gaps as they see fit.