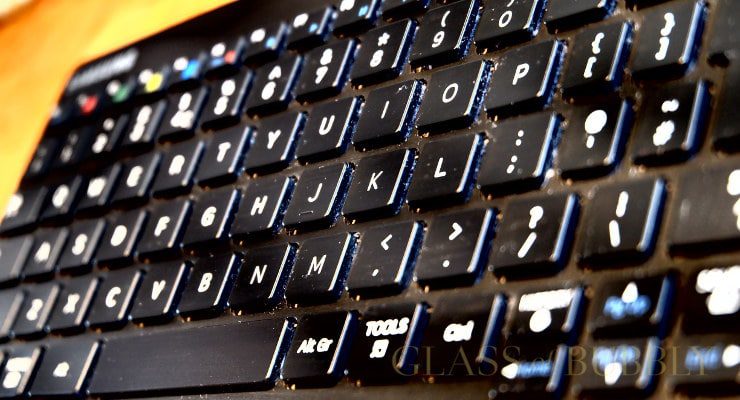 Traditionally, a human being gets up in the morning after hitting snooze a few times and begrudgingly trundles off to work. They’ll then spend a bunch of hours really earning their money by contributing hugely to society before they head home ready to repeat the process all over again. That’s pretty much the case, or it’s pretty much how we collectively perceive how work is meant to be day-in-day-out.

So when a lot of people picture somebody sitting at home working on a website, it’s easy for them to become perplexed as to how that’s going to pay the bills. Well, times are changing, and that method is fast becoming a popular way of doing more than just making ends meet. And the best part? Anyone can do it!

So let’s say you’ve got an idea for a website that’s based on a passion of yours and you really want to get going. You’ve used companies like CurrantWeb to create a pretty layout, and you’ve got chosen a reliable and affordable hosting service to get you up and running. How the heck is this online hub going to start boosting your bank account? Well, let’s go through some popular and doable routes.

It might sound a little tricky at first, but this is a fairly simple task to complete – it’s just a case of taking the time to do it. Once you’re up and running, you’ll want to look for products or services that align with your topic or niche. Once you’ve found a bunch, you basically promote their stuff (after contacting them and getting appropriate links) in your content. If a reader follows the link you’ve provided and buys a product, you get a percentage of the profit.

If you get enough of a following, then you might benefit from selling clothes and accessories with your brand on them. Or you might just look to sell items that are relevant to your site. This works especially if you have a loyal following because they’ll be super interested in the things you have to give away.

The things you sell don’t always have to be tangible. People might want to buy stuff from you that is downloadable. Isn’t modern technology fascinating!? If you build up enough confidence and competence in this field, you might want to see how well an eBook does! If you’re quite the expert at a certain topic, then you could sell online courses to people. If it’s doable online; you can sell it!

Old reliable. A money-maker back then, a money-maker now, and a money-maker for years to come. People will want to advertise their stuff, and they will pay you to do so. The easiest option is to sign up to Google Ads. This scheme pays you a small sum based on how many clicks your website gets. The more popular your site, the more money you’re going to receive as a result.

Selling The Site Itself!

Finally: selling it for a big fee! This isn’t the most used method, because people don’t tend to want to work hard on a project only for it to be in someone else’s hands after a couple of years. But if you create something that has a lot of value and a lot of popularity, there will be buyers out there that will look to build on its success – and they will pay quite a big fee!