Are You Using Social Media All Wrong? 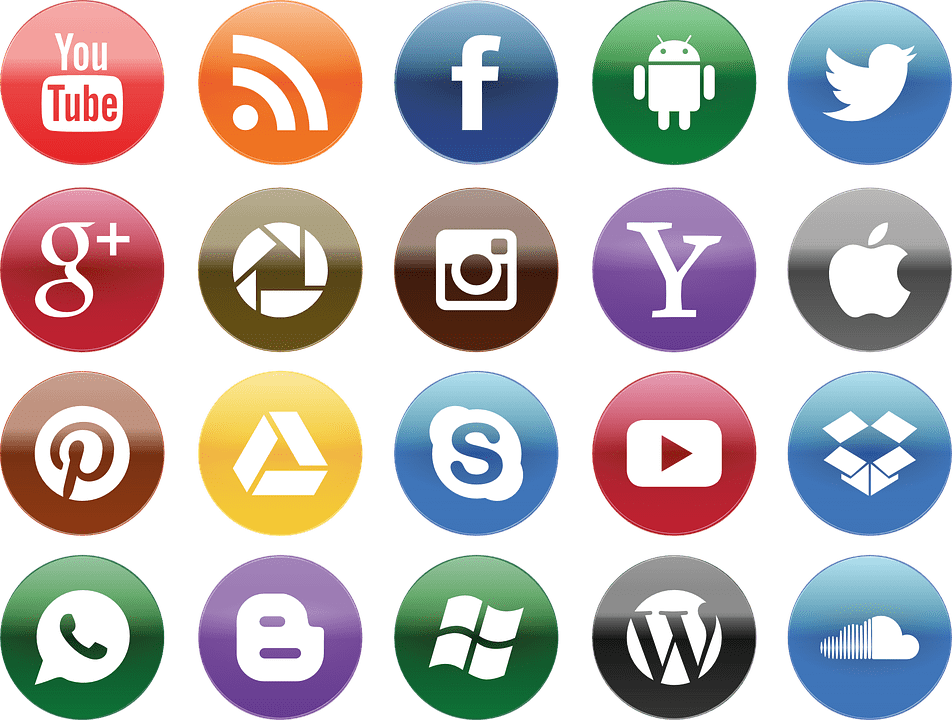 Social media is one of the most incredible developments in the modern world. It’s changed the way that we communicate with one another; it allows people to stay close even over vast distances, it’s even changed the way that we think about our own lives. And when something makes this much of difference to the world, you can bet that it’s going to have a serious impact on your business. Social media has shown itself to be one of the best and most creative marketing tools out there. The problem is, far too many businesses don’t seem to know how to use it properly. This means that they spend a lot of hours and no small amounts of resources using a service that isn’t actually benefiting their business in any meaningful way. In order to stop your business getting into this position, here are a few ways that you might be using social media wrong, and what you can do to stop it.

A recent study was conducted that showed that millennials simply don’t respond to traditional marketing in the way that their parents and grandparents’ generations did. They have grown up in a world so saturated by that form of advertising that they are essentially immune to it. This means that the way you market on social media needs to adapt to meet this problem head on. The mistake that far too many businesses make is that they assume that it’s just another medium for the same old marketing strategies. In reality, digital marketing is its own unique entity, and you need to treat it that way. Customers are interested in content, not advertising. If you can provide them with decent content, then they will more than likely seem you out rather than the other way round.

Not treating customers as individuals

One of the major benefits of social media is that it allows businesses to interact directly with customers in a way that they’ve never been able to before. You can speak to them one-on-one and really make them feel important. The issue is that far too often, businesses end up sending out generic mass messages that have no thought put into them on an individual level. Customers on social media can spot these posts and messages a mile away and probably find themselves feeling rather negatively towards your business because of them.

The world of social media moves incredibly quickly. On social media, a week can be an eternity. Viral sensations come and go so quickly you could well miss some of them entirely. You’ve got to make sure that you’re uploading content and updating your social media as often as possible. Otherwise, you’re going to find yourself buried under the piles of posts and tweets that saturate the sites every single day. If you decide to take a week off from social media then that might not seem like much, but it’s definitely enough time for a large amounts of customers to completely forget about you.