Brands that are winning at video. 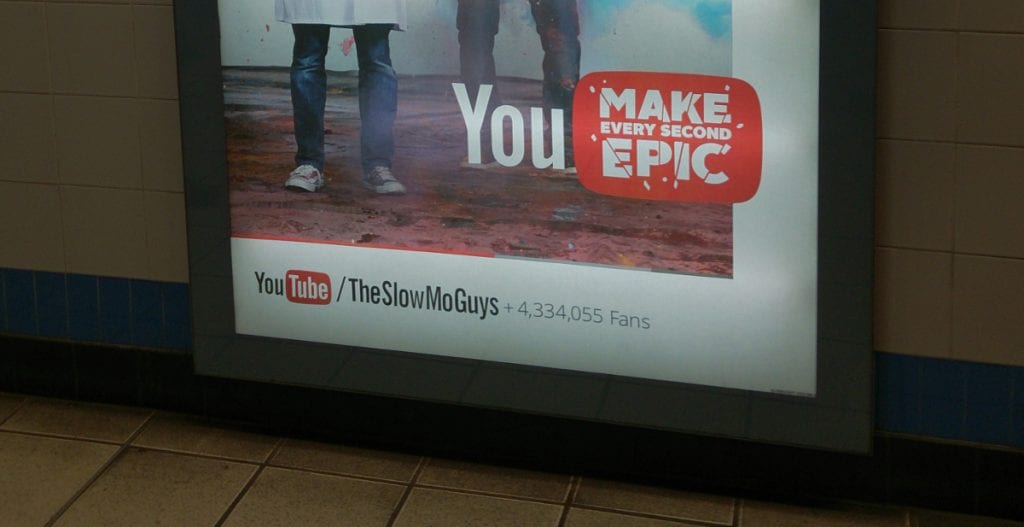 There is always at least one video we can all recall off the top of our heads. Have a quick think, which one is it for you?

Whether it is the sensation that was the Gangnam Style or the hilarity of the Old Spice snippets, the key to a sterling video is not only how well it is executed, but the idea. Somehow these videos have managed to sit deep within your memory and that is the underlying aim of all video content. 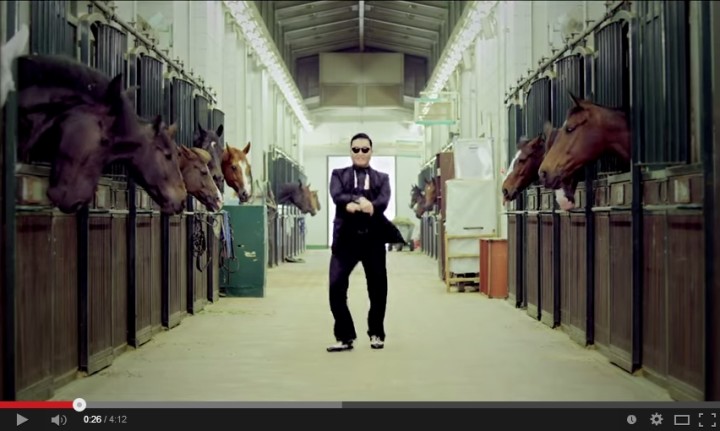 Maybe a certain video shocked you, maybe it caused strong feelings of nostalgia or made you cry with laughter. Point is, there are particular video that stands out for all the right reasons within the vast crowd of video content that we wade through daily. There are some brands that have the ability to do this over and over again. Their videos are pure entertainment, they stick with us, put simply, they are winning at video.

These brands make their videos unskippable; they are producing content we WANT to watch. Who would have thought that people would be waking up at an ungodly hour to watch the American Superbowl, not for the game, but for the featured advertisements.

So who are they? Along with Phink productions, we have summarized the three brands that have consistently produced winning viral video content…

Budweiser
Alcohol advertisers do have a knack for producing winning video content. From Guinness to Carling, each has an extremely strong brand identity combined with innovative thinking to think of idea angles that wouldn’t have even crossed your mind. For the second year in a row, Budweiser have had viewers tearing up with their adorable ‘lost dog’ puppy advertisement proving that the Labrador puppy and Budweiser horse are truly #bestbuds. Confirming the theory that if “it’s not broken, why fix it”, the first video is now on 57 million hits on YouTube. They decided to keep the puppy and produce rendition number 2, which was equally as effective, currently on 27 million. Surely being named Superbowl Ad Champion two years in a row is indicative enough that they are winners at video, bringing a tear to even the toughest of sports fans. 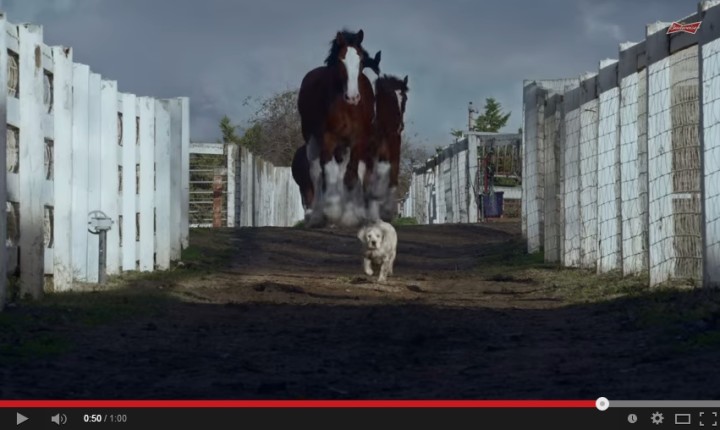 Nike
Secondly Nike! Lacking motivation? We seriously suggest that you do yourself a favor and type into YouTube Nike advertisements and there are more than a few videos that will inspire and encourage you to ‘just do it’. So how are do they do it?
Each video shares a universal value, almost every member of the audience can relate to. Everyone faces challenges, everyone faces doubt and suffering and everyone wants to dedicate themselves to new challenges. Anyone of their videos has the ability to resonate deeply to any member of an audience and that is why they continuously win.
Take the 2014 World Cup. Their ‘Risk Everything’ video was a fantastic idea, beautifully executed! It has over 76 million views, and still hasn’t lost any appeal. 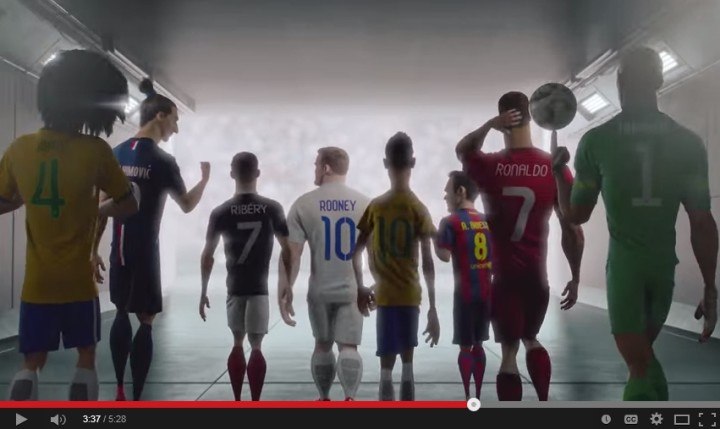 Coca Cola
The third most notable brand would be Coca Cola. After watching one of their branded videos, we’re always compelled to crack open one of their fresh sparkling beverages out of that iconic glass bottle…whether you like it or not.
Since their first video campaign in 1963, they have managed to diversify their video content whilst maintaining current and true to their brand, promoting Coca Cola into the world-renowned brand it is today. They are a prime example of what video has the potential to do to any product and in our eyes that makes them a winner.
Many class the ‘Holidays Are Coming’ advert to signify the start of the festive season but who can forget the Happiness Factory a couple of years ago? 1.7 billion servings of Coca-Cola are sold every single day in the world. Then Happiness Factory inserted a much-needed personality factor into a global and somewhat distant corporate brand. 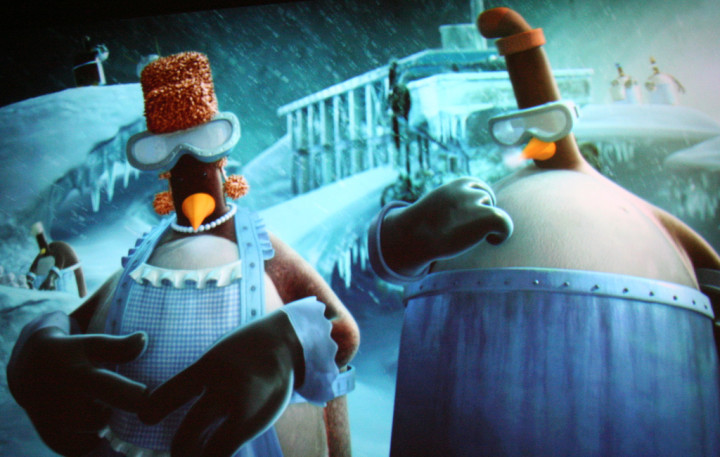 There are countless brands out there that utilise video. It is always compelling to see how brands are using video as a marketing tool to promote their products or services. Inevitably, all it takes is one win, but those who manage to score every time, now they are the true winners.