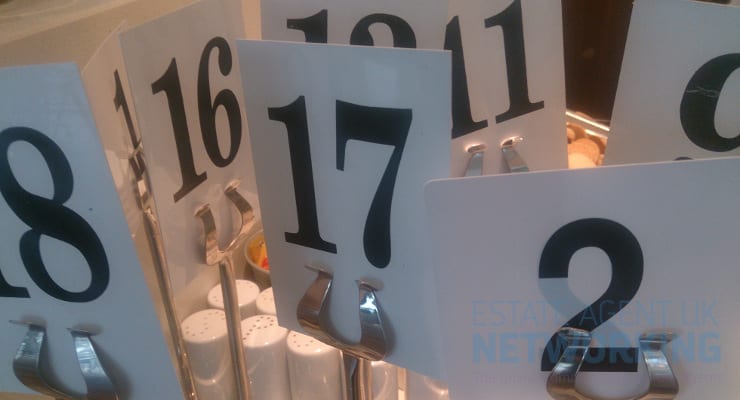 National currencies always move corresponding to one another at any given point in time. Most citizens in a particular country typically felt this impact only during international travel, for example; $20 may be only enough to buy one cup of coffee in one country, but the same amount of money can also be used to buy steak in a five-star hotel in another different country.

These current fluctuations often have a greater impact on investors since equities, foreign exchange markets, and also commodities may all be subject to significant losses or gains depending on these daily movements. It is possible to check different and various currency rates from Forex, one of the leaders of this market.

Fixed and floating rates are the two major current kinds of national currencies. The fixed exchange rate does not naturally fluctuate concerning other countries and is usually based on gold or any other fixed rate currency within the nation while floating or fluctuating currency exchange rate is a kind of exchange rate where the value of the currency is allowed to vary in response to mechanisms of foreign exchange.

Several factors have an enormous impact on the currency rate of any particular nation. Political stability is one of them. If there is a civil war in a country, the currency value falls. This is caused by a large supply with reduced global demand.

Another major factor which affects demand is economic stability. An excellent example is the 2008-2009 US dollar financial crisis where investors exchanged their US dollars for Euros and British Pounds. This caused the US dollar to fall in relation to these two currencies. The European communities, however, started falling, and the US dollar rose once more as the Euro and the British Pound fell. A currency can also be sunk by foreign investors who are diverting from a country’s company due to the fear of a weakness of the general national economy.

Investors are also another huge factor that mainly have a huge impact on currency prices. The professional investors in forex markets usually move currencies in huge chunks which are as high as the stock exchange.

It is always advisable to take into account and learn the major factors that affect demand and eventually affecting the currency rates before making any huge decisions on investments.