Ello? Is there a future in Social Media? 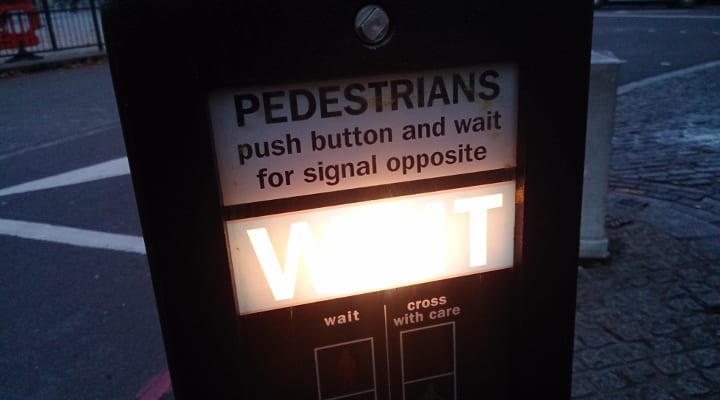 So a couple of weeks ago I got to join ‘Ello’ the new Social Media Network that promises to never sell your data or to place advertising onto its pages. A clever strategy in a world that is becoming increasingly wary of how our personal data is being used and abused by marketing devils.

Ello is the latest in a string of attempts to take on the monolith that is Facebook. We have seen many come, and we have seen them all, one by one, either topple or simply be absorbed by the Zuckerberg behemoth; MySpace, Instagram, Google+.

It prompts the thought, what is it about Facebook that has made it such a success? And what is going to be next?

Having spent a little time on Ello, I have to say that I don’t think it’ll have people flocking to use it on a daily basis, and oddly enough that’s for the precise reason that they have created it. There is nothing of interest beyond what others are posting…and that is mainly pictures, for which most already use Facebook or Instagram or Flickr or Snapchat or Pinterest or…you get my point.

When I look at my Facebook newsfeed, it is a blend of things that I have chosen to be interested in – articles that relate to my interests and shares from friends and family that, again, I’m interested in. With Ello there is no interface to allow me to like anything beyond a person. This will no doubt change (Ello is still in Beta testing), but with the promise of no advertising, no data, it means that the things that interest me are just a stab in the dark.

The result of this is that I realise that the data/marketing side of Facebook is so much more useful than we are, most of the time, willing to accept. By using my data Facebook are able to pull of a trick that has been the holy grail of advertisers – they target me with ads that I actually want to see.

The obvious benefit of this is two-fold:

Now I’m not saying that this means that we should all be throwing caution to the wind and giving our data away. Personal data is personal data, and we are living very much in the Wild West Era of data – laws have a long way to go to catch up with the risks that are out there for the unwary.

But nor should we throw the baby out with the bathwater. Targeted advertising has real benefits to consumers and advertisers alike, as long as the data that feeds it is handled with responsibility and respect.

As a user of Facebook advertising I can attest to its power – along with AdWords it is one of the only advertising platforms that offers not just incredibly targeted marketing, but also an easily measurable ROI.

The big thing that is missed, though, is that all of this exists because of The Cloud. Mobile is a big factor in Facebook’s success, and it is cloud capability that will make that continue to be a possibility.

And this leads to where I think things will go. I think that we are already seeing it start to occur. It started with Instagram (although now owned by Facebook) and has followed on with the likes of Pinterest and Foursquare – smaller niche social media forums that cater for individual needs, but tied into the likes of Facebook.

Funnily enough Facebook is the hub that will, and does, link all of these things together. Giving smaller platforms the place to connect and interconnect, providing a broader scope that they can’t achieve alone.

And again, behind this is The Cloud. The Cloud is the foundation that allows these individual applications to exist. Managed Cloud Hosting can allow even the most technophobic person with a great Social Media idea to give it a home, safely putting the technical and hardware side of hosting in reliable hands. No longer is the world of tech reserved for the technically minded. Cloud services and outsourced application development mean that anyone can have an idea and see it to fruition.

And so the future of Social Media is, and should be, unwritten. The next breakthrough will be unexpected. A random idea from an unlikely source that ignites the imagination in others.

Will that be Ello? Well Ello is a nice concept, with good intentions, and I hope that it works out and becomes something to take notice of. But without the ability to feed my interests and wants into it, it is simply another platform to share pictures and stalk talk to friends and family. The next chapter in Social Media history will be unexpected, creative and have the spark of genius that leaves us all wondering, ‘Why didn’t I think of that?’