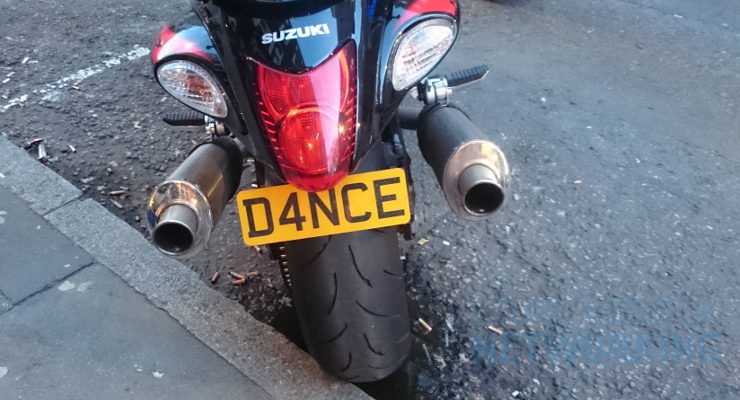 There seems to be a certain vibe in Melbourne during the Spring Racing Carnival which is helped by the glorious spring weather and the feel-good ambience which resonates throughout the city. People that attend the races have a chance to enjoy the atmosphere that the carnival inherently provides. Fashion plays a major part in the Spring Racing Carnival, especially at the Melbourne Cup where there are competitions held to determine the best outfits of the season. There is also plenty of food and drink to be had with a vast selection of wines and beers as well as delectable gourmet foods and nibbles to keep your energy up throughout the day.

Something for everyone to enjoy

There are many things to do during the Spring Racing Carnival and the season can be enjoyed by everyone, regardless of age. There are plenty of races to attend during October and November, with the Caulfield Cup being a notable start and the ultimate race being the prestigious Melbourne Cup but there is so much more to do during the Spring Racing Carnival apart from watching the actual races.

There are several events aimed at families with children, who may be too young to appreciate the race itself. The last major race of the year, Stakes Day which is also known as Family Day, is held on the Sunday after Melbourne Cup Day. Stakes Day was first run in 1881 and has evolved into a family-friendly event with fashion shows for kids who want to strut their stuff alongside their adult counterparts.

The Thousand Guineas is one of the more prestigious races which is for three-year-old fillies and is run at the Caulfield Racecourse. With prize money of $1million, it is well worth taking a punt to see if lady luck is on your side. Notable previous winners include Alinghi and Miss Finland, both of which have been champions in other races, the former of which was trained by esteemed racehorse trainer Lee Freedman. If you want some Thousand Guineas tips, he might be the person to read up about.

The thrill of the race that stops a nation

Without a doubt, the main event of the season is the Melbourne Cup which is held annually on the first Tuesday in November and has been a cultural mainstay of Melbourne and Australia for 160 years. As the years went on, the event got more prestigious, becoming one of the major icons of Australian sport. It is not just about the racing itself; it is a time where people come together to celebrate Australian culture, whether you experience it in person at Flemington Racecourse or from home with friends and family.

The Melbourne Cup is the event of the season, known as the “race that stops the nation” which is televised all over Australia. Australians all over the country make sure to keep an eye on the clock to make sure they do not miss the iconic event. The Spring Racing Carnival has become a mainstay in Australian culture and has garnered attention from all over the world due to the lavishness and prestige of the events. Even if you are not a racing fan, the Spring Racing Carnival provides so much excitement and passion that it makes it a key event to experience in Australia and one that can be enjoyed by everyone. 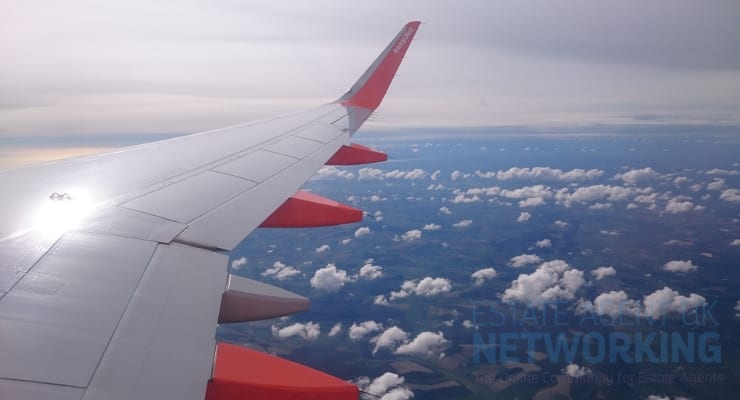 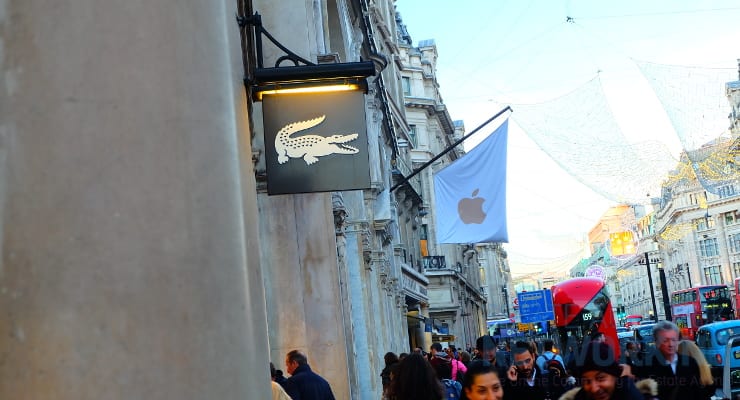 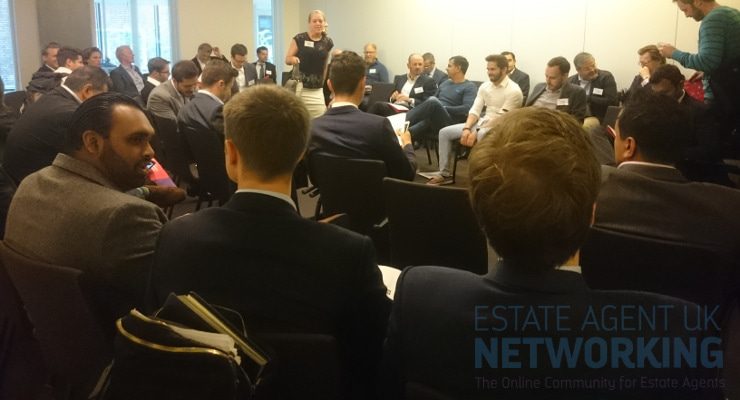