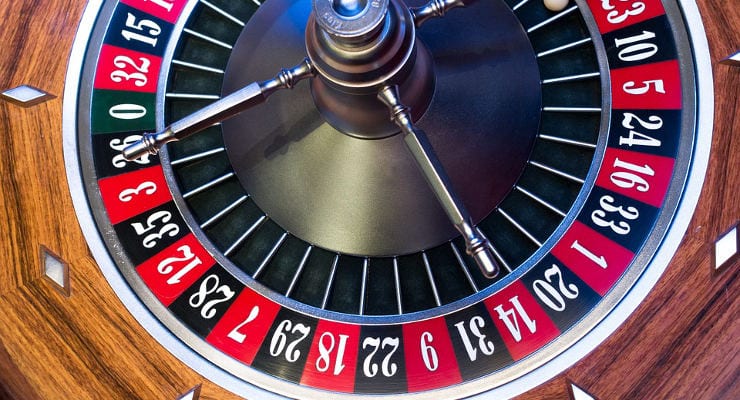 In 2015 the gambling industry made the record amount of £12.6 billion which was an increase of 3.6 billion of 2012 and figures from Nielsen report that spending on betting advertisements is up by a massive 46% which has infuriated campaigners who have called for stricter regulations of the industry.

With the gambling companies spending in the region of half a billion pounds on TV advertising during the last three years or so Nielsen provided figures that show that the spending margins increased significantly from £81.2 million in 2012 to a massive £118.5 million in 2015 (that jump of 46%) with the grand total of £456 million for the whole of the industry.

However these figures do not actually include another £169 million which have been in payment for lottery adverts or take into consideration all the extra advertising that was carried out in the run up to the Euro 2016 football tournament which took place June/July 2016.

An Ofcom review back in 2013 reported that the number of adverts on the television for bingo, sports betting and casinos had gone up by at least 500% in the previous six years and this increase has not gone down at all with Adrian Parkinson, who is the leader of the Campaign for Fairer Gambling, attributing the figures directly to lax Government legislation. There is no doubt that the big players like William Hill Bingo and Sky Vegas amongst others have exploited the opportunities given to them to full advantage.

Mr Parkinson said ‘The rapid increase in advertising expenditure is a symptom of the free for all that was opened by the 2005 Gambling Act and Labour’s total liberalisation of gambling and advertising of it.’

Previous to the Act which came into force in 2007, gambling advertisements on television had been restricted to bingo, the football pools and the National Lottery.

The industry regulator the Gambling Commission shows a direct correlation between increased advertising and monies wagered by gamblers, with a recorded increase of revenue generated last year of £12.6 billion.

There will always be that percentage of people who could go on to develop a problem with their gambling activities and there are a few organisations set up to help where they can which include Gamblers Anonymous which works in much the same way as Alcoholics Anonymous, GamCare and Gambling Aware offer help and advice via their websites and can be found easily through your browser.