Google+ is primed to explode? 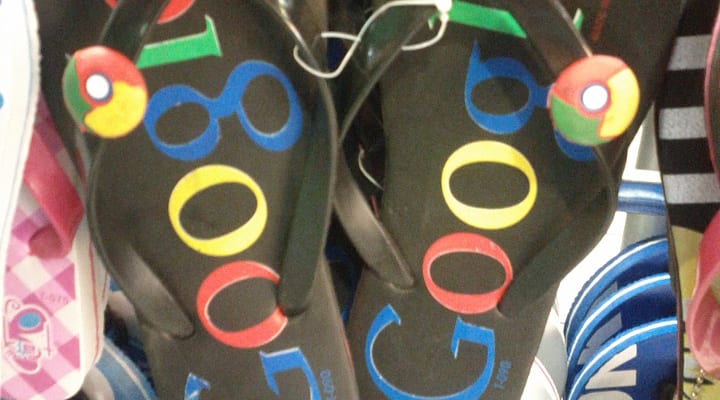 Every social media analyst has been saying the same thing for a long time now — Google+ is primed to explode and become as ubiquitous as Facebook and Twitter any day now. The social network has been growing steadily since its launch, but that gradual approach has made it easy to forget about while apps like WhatsApp and Vine achieved such rapid success.
Google has slowly been integrating Google+ as part of the login experience for its other staples of the internet: Gmail, Youtube, and Picasa. By simply adding Google+ to the functionality of these giant sites, Google+ will become an organic part of everyone’s daily browsing habits.
This infographic, brought to you by smartvirtualphonenumber.com, will teach you everything you need to know about what kind of content is king on Google+, how to create it, and what kinds of global Google benefits come with being well-liked on their social platform. Once you’re growing as fast as the Google+ platform itself, there’s even information about the next steps to take.
With the influx of new users and all the information you need to succeed, there’s no reason not to get started on your Google+ strategy today.