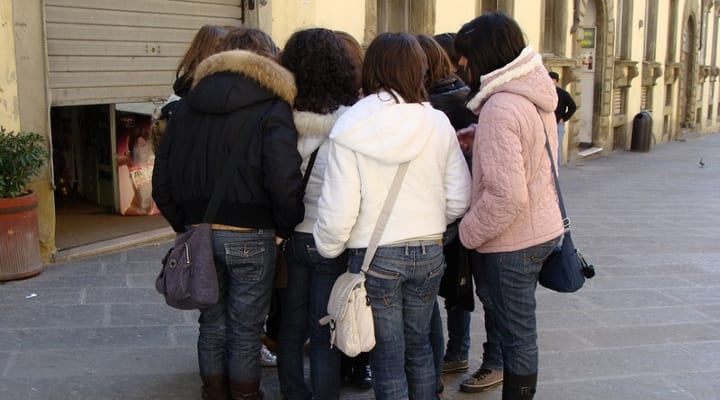 Forget the local drive-thru hangout, the techie teens of today have a new favorite spot—the digital sphere. In a study conducted by Quib.ly, nearly 90 percent of teens surveyed reported using Facebook to communicate with friends and connect with strangers. Social media makes keeping in touch with familiar faces possible, but it also makes it easier for predators to strike. Keep your teen safe by teaching him or her how to avoid the digital pitfalls often made by the younger crowd. 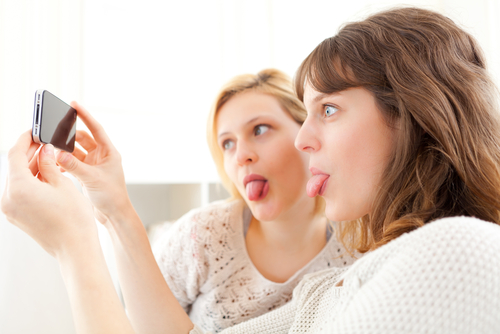 Social media and sharing go hand-in-hand. There’s nothing wrong with your teen choosing to post updates on his or her day, photos of friends or positive accomplishments. However, the line between sharing just enough and over-sharing can often become blurry. Teach your teen what is acceptable to post and what is better kept offline and remind him or her that nothing is ever really gone once it goes live. Maintain open communication and encourage your teenager to come to you should he or she need to share something the whole world need not know.

The site, weknowwhatyouredoing.com shows us what happens when privacy settings aren’t turned on. The social networking privacy experiment generates a feed of all public Facebook statuses, which often include personal information, such as addresses, phone numbers and full names. Protect your teen from snoops and identity thieves by implementing privacy settings you both feel comfortable with. If you suspect your teenager’s personal information has already leaked online, Lifelock.com offers identity theft protection by searching the Internet for illegal selling of personal information and other misuse of your teen’s identity.

Meeting people on the other side of the globe is one of the greatest advantages of the digital age. This practice is generally safe for teens who know to not give out personal information, share photographs or agree to meet strangers in-person alone. Stay in the loop of who your teen is talking to by asking about any new friends. Maintaining a non-threatening attitude is the best approach when dealing with your teen’s online social interactions. Today.com advises not to ban teens from talking to strangers altogether but to give them the knowledge they need to stay safe in the virtual world.

This might be a no brainer for you, but remember, a teenager’s brain isn’t fully developed until they’re in their early 20s. This makes it difficult for them to see the dangers in a potentially harmful situation. Sharing passwords with a best friend might seem like “no big deal” to your teenager; unfortunately, should that friendship dissolve, the ex-BFF will have the key to damage your child’s reputation. Remind your teen that swapping passwords is never OK, no ifs, ands or buts. A strong password that is changed every two months can also prevent your teen’s social media account from being hacked, says Microsoft.

Chances are your teen has experienced some degree of cyberbullying on social media sites. Whether a bystander or a target, cyberbullying can be damaging to a teen. Again, an informative dialogue on cyberbullying can prevent your teenager from becoming a victim (or hurting someone else). If your teen is experiencing cyberbullying, keep all messages and block the bully immediately. If the perpetrator is your own child, talk to them about empathy and respect and set strict ground rules to promote a change in behavior. In both cases it might be wise for your teenage child to see a therapist, suggests Pacer. 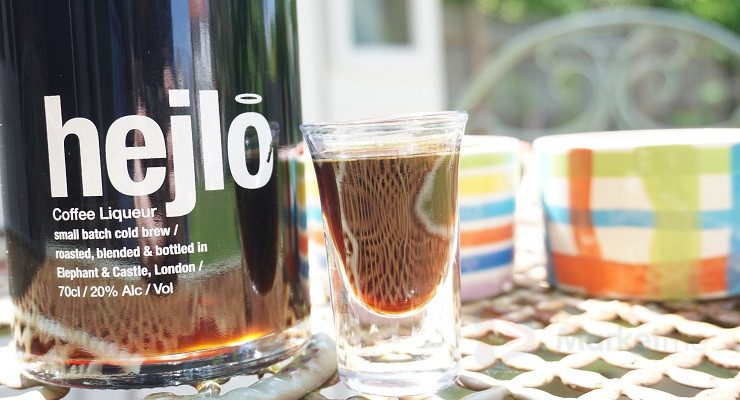