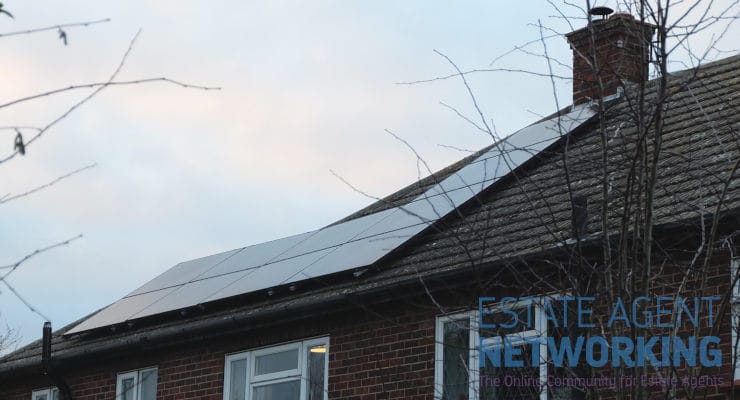 A great economical and money saving concept for property owners are solar panels though sometimes they can also be seen as eye sores. Whichever your view on solar panels, let us look at the overall cost for installing and running them to include what your likely return on investment would be.

Solar Panels – Are they worth it?

It is said that around 1.5 million homes across the UK have solar panel installed and though in recent years the amount of properties having them installed has declined in percentage, experts believe that 10 million homes should be equipped by 2020.

The up and coming news though is somewhat bleak for those looking to install solar panels as the Government confirmed its intention to end solar panel payments from 31 March 2019.

The cost to install solar panels varies though mostly indicated as being £1,500 and £8,000 with the possibility of saving a whopping 50% on your electricity bill along with up to £6,850 through the Government’s Feed-in Tariff earnings possible (UK homeowners typically paid between £6,000 and £7,000 to install solar panels from 2017 to 2018). It is also worth noting that in recent years it is a lot more economical to install solar panels whereas they were over 50% more expensive to do so back towards 2010.

Pros and Cons of Solar Panels.