How to Find Blogging Inspiration. 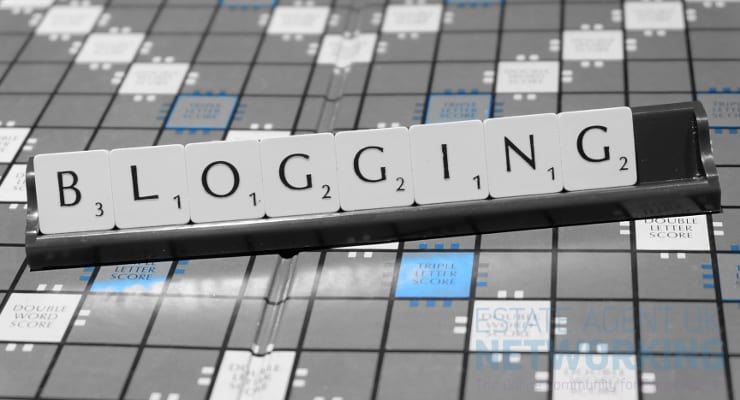 This year, I’ve committed to writing at least 4 blog posts a week. Why? Who knows, but I’m doing it now……

This can’t be too hard, I thought, it’ll be easy to find subject matter, as there’s already a whole long list of things I’ve been meaning to blog about but not quite got round to and so there should be plenty of stuff to go on. That was 20 odd blogs ago…….. and last week I had to hold my hands up and admit I’d totally run out of inspiration.

Aggghhhhrrrr…. Nooooooo! I can’t give up yet, I thought, but what to do?

So I went to the gym hoping for inspiration, but came to the conclusion that blogging about effort & sweat probably wasn’t the best. Although I do want to share that there’s this guy who always plays the air guitar when he’s on the exercise bike, headphones on, strumming away. We’ve christened him Richie Sambora!

Feeling physically invigorated, but still lacking in ideas, I then went for a well-earned coffee & a gossip with a friend and straight-away we got on to talking about life and work and family and, well, just about everything.

And it was then that I realised that, when it comes to blogging, there was inspiration everywhere, as long as I took the time to tune in and notice it. I just had to open my mind and listen to what was going on around me. It appears that it’s not just love that is all around……..

So, I went back to the laptop and started to write about what had happened to me in the preceding days and before I knew it, I had three blogs in the bag. The inspiration for one came from attending a networking meeting (Networker From Hell). Another came into being following a different conversation with a friend over coffee (Tempting Fate). Yes, OK. I drink a lot of coffee and meet a lot of people, but it’s good for business – and blogging – I’ve always found. Cue another blog – “Coffee Anyone?”.

What I’m trying to say is that there’s material all around us, if only we look hard enough. Since I embarked on this foolhardy mission – which is turning out to be one of the best things I’ve EVER taken on, by the way – I’ve been chatting to some people who say they don’t have the time to blog and you already know what I think about that! But there’s those who claim they don’t do it because they have nothing to write about. Well, I treat that with the same lack of belief.

How many times have you been chatting to someone about something that’s happened, only to be greeted with “I know the feeling, that’s happened to me too”? Just goes to show that we all have a remarkable amount in common and if it interests you, chances are there’s others out there who’d really like to read about what you have to say.

Doesn’t have to be rocket science, doesn’t even have to be about business. It just has to give an opinion, a point of view, something people can relate to.

So, find the time and open your eyes and ears to the inspiration. It’s out there waiting for you to get blogging about it.