How to handle criticism on social media sites. 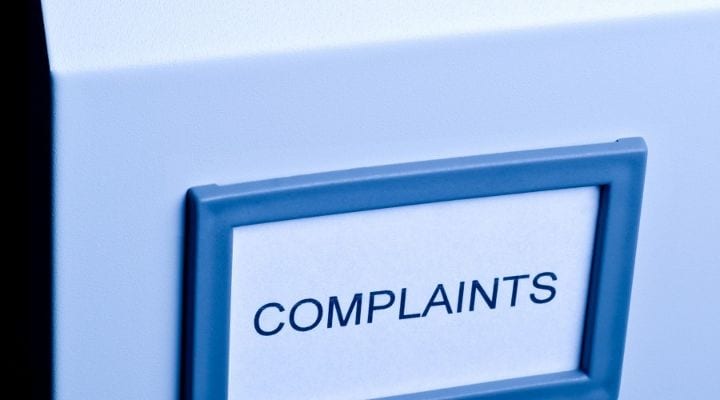 Many organisations are fearful of receiving negative comments on sites such as Twitter and Facebook. Rachel Knight, who advises clients on social media at Kent PR agency Maxim, provides tips on how to handle criticism online.

A New Year’s Eve party at the London Film Museum where you can enjoy a red carpet entrance, a champagne reception, gourmet supper and party like a film star at the closest venue to the capital’s sensational firework display – what could be better?

That’s what Socialite London promised guests who paid up to £120 for an ‘Ultra VIP’ ticket to their ‘sensational NYE Fireworks Ball’ but it seems the company did not live up to its promises. A quick scan of Twitter shows guests were left complaining about everything from a two-hour queue for substandard food to a shambolic cloakroom and a terrible DJ.

According to its website, Socialite London is ‘an exclusive new members club for people who are passionate about socialising and dining out in London’. So how has the company, founded in 2006 and trading from Tonbridge, responded to the criticism of its latest event?

How not to react

On 1 January the @SocialiteLondon Twitter account, which apparently had more than 2,000 followers, was deleted. All derogatory comments on the company Facebook page, which has more than 5,400 ‘likes’, have been removed, although Socialite London has posted some photos of the evening which make it look like the glittering party that was promised. One guest had posted her own less flattering photos of the event which have also been taken down.

Although there are not huge numbers of comments, angry guests have tweeted BBC consumer affairs programme Watchdog and there is talk of contacting the small claims court. This clearly worried Socialite London and the reaction seems to be to bury their heads in the sand and hope unhappy customers demanding refunds simply disappear.

I wasn’t at the party – I don’t know if the claim that guests were ‘treated like animals’ is true or not. However, the fact that the hosts have reacted by deleting as much negative feedback as possible and do not appear to have answered any complaints suggests there is certainly an element of truth in the comments.

How do you respond to criticism online?

Every situation is different but there are some key points to remember when responding to online complaints.