How to Improve Your Content to Get More Shares 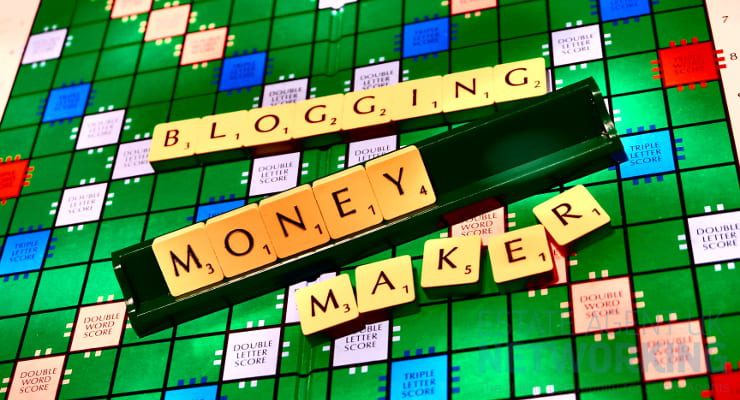 Creating content that has the potential to go viral is every marketer’s dream come true. While the popularity of an article depends on multiple factors that are hard to recap, there are a few additional things everyone can do make their already well-crafted and interesting article even more compelling for the audience.

While most of us believe that short content is more likely to be fully read than a long text, certain studies show that, on average, long-form content has a better chance at being shared than short, bite-sized texts. Why is that so?

The thing is, people like to share content that is, on the one hand, short and silly like LOL cat pics and amusing memes, and on the other, long and intellectually-challenging. Let’s not kid ourselves here – the web is full of funny pictures, so why not invest our time in creating content that will actually matter and engage people enough to pass it along. This can only be done in long-form, so here’s your answer.

Go Visual – It’s Worth It

OKDork has recently conducted a thorough analysis of written content and its sharing potential on Facebook, both with and without pictures – they learned that texts without visuals were shared by 28% of users and the articles adorned with images, on the other hand, were shared by more than two-third of them!

Of course, the same thing goes for Twitter shares – including visuals in the text can only do good to the article’s popularity. This doesn’t mean that all that counts are images – the text itself must be compelling on its own and images will act as the icing on the cake that will make reading the piece much smoother.

Lastly, the article should evoke some emotions – it’s better to count on positive ones like awe and amusement, rather then negative feelings, such as sadness or empathy. People want to share with others things that make them laugh, not cry.

The truth is, people share content because it’s valuable and entertaining, as demonstrated by the famous The New York Times study on sharing. By sharing articles, we define ourselves to others, communicate and generally feel more involved with the world.

So, what’s the gist of writing content that’s simply bound to be shared? Write at least 2000 words, compliment your texts with images, add infographics and quotes from influential figures to transmit credible information and provoke some positive feelings.