How to Promote Your Business or Brand on Tumblr.

Believe it or not, Tumblr is a fantastic platform for marketing. Most brands tend to overlook it, setting their sights on Facebook, Twitter, Google Plus, Pinterest or Instagram, instead. We’re not entirely sure why that is.

Perhaps they don’t know much about the platform, its demographic or even its potential. In that case, now is a great time to mention that the network receives more than 300 million unique visitors per month. Now is a great time to focus efforts on Tumblr, and get a market strategy up and running for it.

Here, are some examples of brands using Tumblr the right way. By taking a look at them and following their example, you can learn how to use the social media network to its full potential.

Tumblr Is Creative, So Be Creative 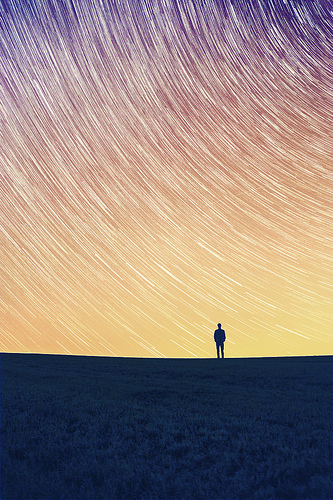 A majority of Tumblr users share their custom artwork, writing and creative based content on the platform. In other words, it’s more of a creative outlet for them. Since part of marketing is leveraging the audience and their motives, you can use this to your advantage.

Making use of this strategy, Chronicle Books — an independent publisher, partnered with Tumblr to run a contest. Users were asked to submit their ideas for a humorous book and the prize was a signed deal with the company to turn the idea into published material.

Needless to say, the prize is a dream come true for most of the audience — which consists of writers galore. Chronicle used a very creative technique in every sense of the word to pull in their audience.

Use Humor to Promote Your Brand 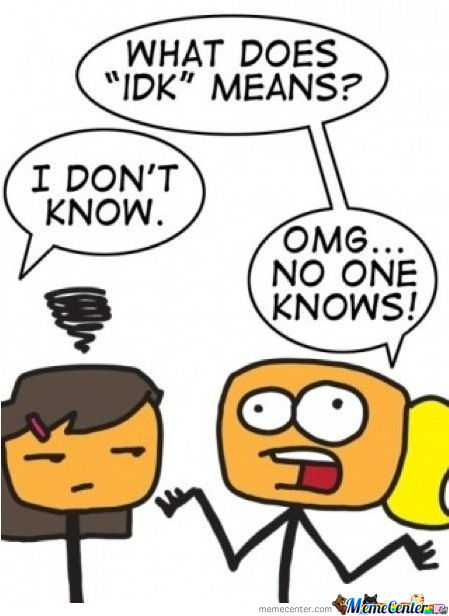 Humorous content has a lot of potential to go viral because after everyone has a laugh, they usually share it with friends, family or colleagues. Tumblr is no exception, as users love to share funny content with one another. You can use humor to promote your brand this way.

PBS does this exactly to promote their food website via Tumblr. They create humorous and fun GIFs that relate to content they publish elsewhere. The point is that their Tumblr content is visual, creative and entertaining. That’s the type of content that seems to resonate with Tumblr users most.

Keep in mind that links seem to get the least amount of engagement. You’ll want to avoid using them as much as possible.

Use Memes and Popular Culture

Memes are fantastic for marketing because they combine several different elements into one. They are creative, humorous and usually popular. Through them, you can take a rather drab or boring topic and make it interesting.

For example, Athreon, a medical transcription service, could use memes to generate interest in their brand on Tumblr. Transcription on its own would be very difficult to market on Tumblr, especially since the platform is so inclined towards the creative. With memes, the brand can chip into popular topics and boost engagement of their posts by keeping them humorous and relevant.

Understand and Identify Your Audience 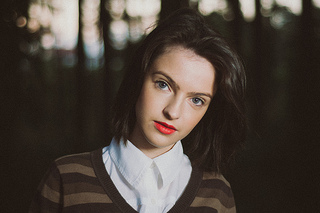 By now, hopefully you understand that Tumblr users are quite different from Facebook, Twitter and even Pinterest audiences. It is important to acknowledge what makes each of these platforms so different, and how you can better serve your Tumblr audience specifically. They are interested in and engage with completely different content, so pay attention to that.

The Denny’s Tumblr account is a great example of this point because the brand has tailored their posts just for Tumblr. Because of that, a lot of their content has already gone viral on the platform, resulting in incredible engagement ratings and thousands of reblogs — the Tumblr equivalent to a share or retweet.

Take everything you’ve learned here and piece it together to create an awesome, and successful marketing campaign for your brand. Tumblr is a great place to do that, and if you tailor your content appropriately you’ll have no problem boosting your sales and customer base.