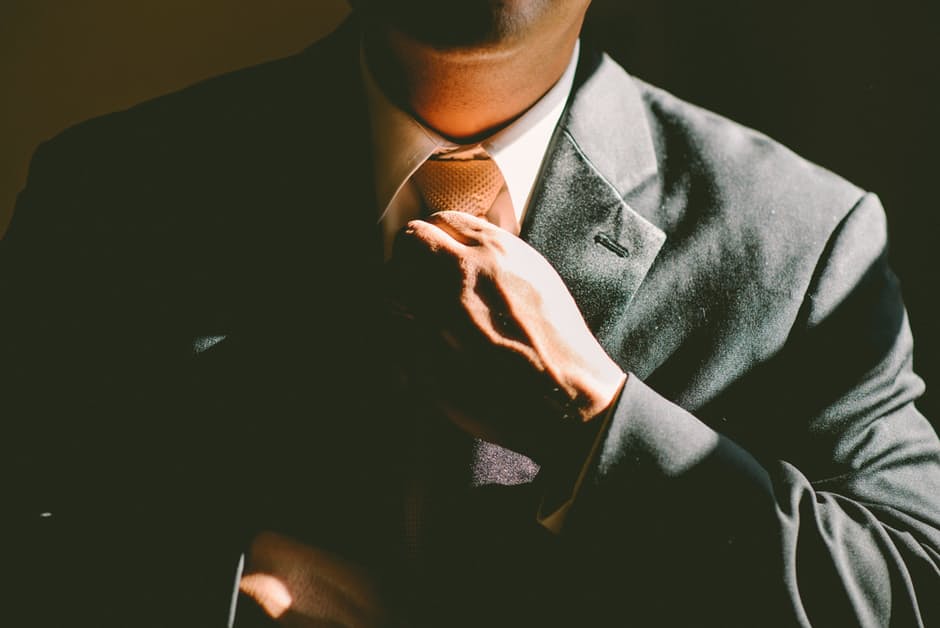 Whether you’re new to your job role or you’re eyeing up that promotion at the end of the month, the task of impressing your boss is made ever-harder by colleagues who have the same idea in mind. You might work hard, but so does everybody else. That’s how you all got your jobs. Truly impressing the CEO is about much more than doing your work. You need to step out of your comfort zone to prove what you’re worth. You need to go above and beyond to impress the boss.

Hopefully you’ve already impressed your employer in the interview stage, as you did manage to get the role in the first place, but it’s never too late to turn your image of an average worker into an exemplary worker. The key lies in being unexpected and therefore capturing the attention of your boss. Of course, there are good and bad ways to do this. You don’t want to over-reach, so here are some great tips for impressing your boss without accidentally sabotaging your career in the process.

Perhaps this seems like a rather trivial suggestion on the surface, but it’s the small things which change one person’s perception of another. If you arrive early every day, your boss will clock that and make a judgement about your character based on this. It tells him or her something about your work ethic, but it always tells your employer that you’re organised and logical. Perhaps traffic was bad one day, but you prepared for that by setting off far earlier than you needed to. That means you not only care about getting to work, but you’re sensible and reliable. Even elements out of your control don’t stop you from getting to work on time and getting your work done on time. This forms a good impression with any employer.

This is perhaps a subconscious and possibly even a shallow way of judging somebody, but we all do it. Your employer will form a perception of you based on how you present yourself in the workplace. A messy tie or even a crumpled shirt that you’ve not ironed in a few weeks tells them something, even if they don’t realise it, about your character. It demonstrates how much effort you’re likely to put into your work if you can’t be bothered to put the effort into your appearance. You could look into dickies pants for some smart office trousers or get a sharp new blazer which is well-fitted and spotless. It’s not about breaking the bank, but simply putting in the effort to look clean, tidy and professional tells the employer that you’re organised and you care about the manner in which you present yourself.

Again, this is another peculiar one on the surface, but it has a subconscious effect on people. Anyone who walks from place to place quickly, even if it’s simply to get a drink from the break room, is a person with important things to do. This tells your employer that you’re driven and you don’t ever slack off, even when you’re taking a moment to recover.