Innovation to VIP Schemes – What Can Online Business Owners Learn From Poker? 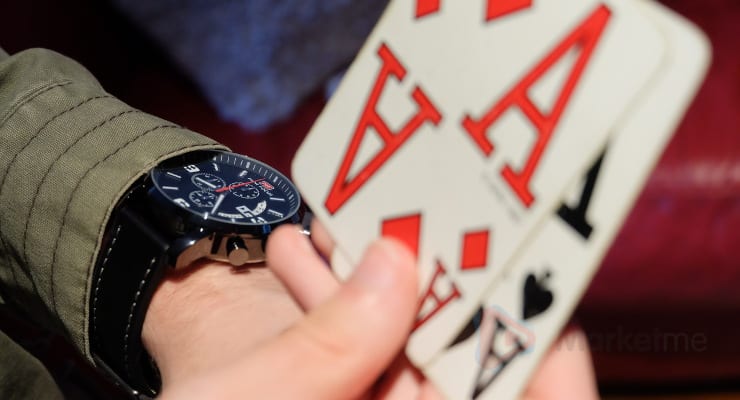 One of the greatest success stories of the internet era was the rise of online poker. Prior to the days of dial up connections, the card game was played by a select few, and was nowhere near as well-known as other options like blackjack. That all changed in the 2000s during the online poker boom, and now you would be hard-pushed to find someone who didn’t have at least a rudimentary understanding of how poker is played. The fact that poker boomed to such worldwide notoriety should give online business owners inspiration. Indeed, looking to what made it so successful could provide some great clues about how to expand your business.

The world of online poker has evolved at a rapid rate. In the early days of the internet, connections were too slow and unreliable for players to face each other in online rooms. The first digitalised versions of the card game usually had the player face off against AI opponents.

The big shift came when broadband internet was introduced in the early 2000s. This much faster way of connecting made online gaming possible, and players were suddenly able to find poker games against players from all over the world. Within seconds of accessing a site nowadays, players can be dealt poker hands in cash or tournament games for high or low stakes.

Due to the spike in popularity of online poker, hundreds of sites began cropping up and they all had to compete with one another. This fierce competition meant that innovations came about more swiftly than they would in other industries. But no matter what online business you may find yourself in, there are lessons to learn from this.

Poker sites that found the greatest success were the ones that broke the mould and expanded first. Even if the industry that you work in isn’t as cutthroat as the online poker world, you could use this idea to your advantage. Customers are always looking for a new and exciting way to do something and, if you can bring this fresh change to them, your business will be ahead of the pack. In the poker industry, innovations included adding a wide range of new and exciting games.

Another thing that has been prevalent at online poker sites is the various bonuses and promotions on offer. These are used as a way to not only bring new players in, but also to keep them coming back for more. Online business owners could therefore look to provide new customers with some kind of welcome offer; this could be a discount shopping voucher at a retail site, or a week’s free trial at a video streaming site. To make sure people keep using your site, think about introducing a VIP scheme where they can earn points through continued custom.

The online poker industry has been so successful that it would be foolish for online business owners to ignore some of the ideas that it introduced. Even if you find yourself in an industry which isn’t quite as competitive, innovation and loyalty schemes are a recipe for success.