Kickstarter – A Decade of Boom and Bust 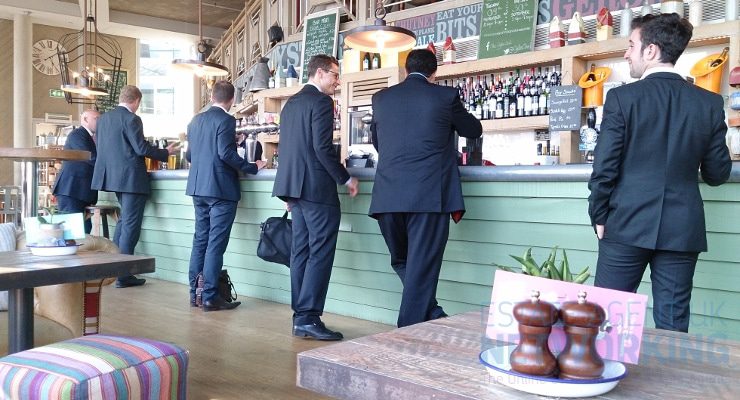 Kickstarter is now 10 years old. Researchers at the Insider have conducted an investigation into some of the best and some of the worst Kickstarter campaigns over the last decade.

The April 09 launch changed financing for entrepreneurs young and old in any sector – cutting out the banks and loan companies as the middleman. Now, your average web user could become a pot of gold that could be tapped into. The investors for the first time were given the opportunity to go straight to the customer.

Kickstarter didn’t invent crowdfunding – they didn’t even coin the term. But it made the practice accessible; and this is key to the success of the website.

Prior to Kickstarter, crowdfunding took on a more hands on approach. Community fundraisers and networking – both of which are time consuming and laborious. The platform gave budding entrepreneurs an opportunity to reach out to multiple people with minimal effort – and most importantly, the ability to scale.

The biggest success story and the most lucrative project of any campaign has to be the Oculus rift.

The technology leveraged popular VR forum MTBS3D and exhibited their gear at gaming conventions, where it finally caught the attention of the biggest names in the industry.

Soon after the media caught on; and in quick succession, the pioneering headset within four hours of launching on Kickstarter reached its $250’000 target.

After one month, the Oculus Rift had received over $2.4m in total. That’s almost 1000% of its target.

The release of this backed not only Kickstarter’s status as a dominant force in the start up game, but also reward the faith of many who invested in the project.

Biggest Campaign Yet to Materialise

Toward the other end of the Kickstarter spectrum we see gaming sensation “Star Citizen”, an epic online space adventure backed by 2.3million people that is still yet to materialise. It’s safe to say investors are beginning to lose their patience.

After the initial launch in 2012 the game attracted $2.1m in funding from 34’000 backers. This was 400% of their goal. Seven years on an additional $46m has been privately invested and $180m raised from another crowdfunding scheme.

The finished game is still nowhere to be seen. The current project is being expanded to include multiple in game languages – a theme popular in fantasy realms such as Lord of the Rings, Star Wars, and Star Trek to name a few. While the scope of the game is increasing, alongside that is the frustration from investors. The delays have begun riling investors as the game even won an award before release – namely, Wired Magazine’s Vapoware accolade for having nothing to show for all the hype.