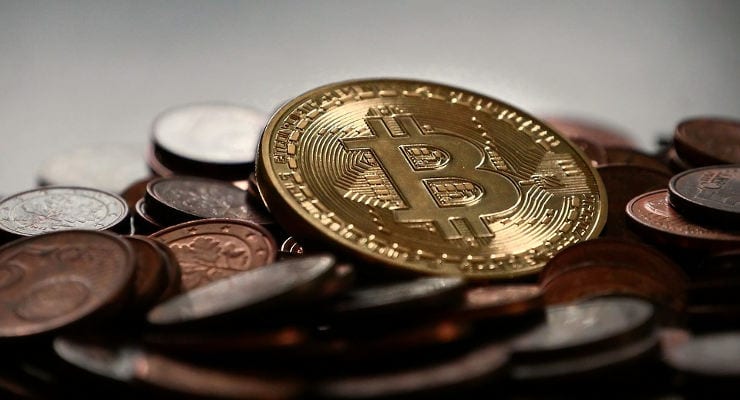 The advent of the bitcoin in 2009 has seen a change in the dynamic of online buying and selling. The digital currency which has taken the online world by storm now offers customers and vendors a viable and workable option when buying and selling goods. However, in its early days there very few companies willing to accept bitcoins due to the relative lack of knowledge and understanding around the algorithm-based currency.

Nowadays, more is known about bitcoins especially in acquiring the currency. More and more people have become familiar with the practice of bitcoin ‘mining’ which is the way in which bitcoins can be earned through the verification of transactions on a peer-to-peer network. This process put many people off in the beginning but now that it is more widespread, there is a greater availability of bitcoins out there. In fact of the 21 million bitcoins created, just over 12 million have been ‘mined’. Other ways to earn btc include bitcoin jobs or bitcoin gambling.

So if you have a balance of bitcoins and are wondering where you can spend them, read in and discover what companies will gladly accept your bitcoins.

Microsoft recently announced that they will accept bitcoins in exchange for videos, games and mobile content. It is important to note that you cannot use your bitcoins to pay directly for these items. Instead, you can use your bitcoins to add money to your Microsoft account and use that balance to purchase your games, videos and content from Windows, Windows Phone, Xbox Games, Xbox Music and Xbox Video stores.

EBay has also announced its intention to accept bitcoin as a method of payment to its vendors in recent times. It is intended that this will be done through the company’s PayPal facility through a subsidiary known as BrainTree. In this way, vendors and buyers will have the option to pay for goods with bitcoins so long as the vendor is willing to accept them.

The popular hotel bookings website also accepts bitcoins in return for online hotel reservations. Due to the size of this company and the extent of its reach in the tourism industry, this is a considerable development for bitcoin. The company is also considering the acceptance of bitcoins in payment for its other services booking airline and cruise tickets and rental cars and leisure activities.

In addition to these large companies, there are a multitude of other online retailers which also accept bitcoins as payment, including Amazon, Reddit, Apple, Target, Zappos and many, many more.  A quick internet search will bring you up to speed on what retailers will accept your bitcoins. While not all companies have made the switch, it is more than clear that many have decided to avail of this opportunity.