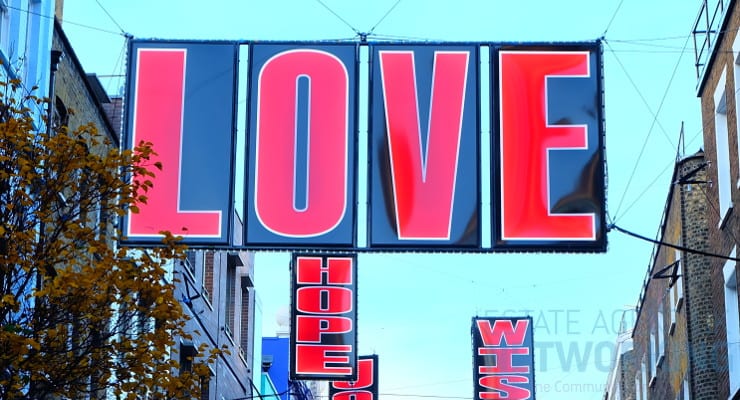 Usually after a drink and food fuelled festive period we stumble across the time to be setting our New Yeas Resolution and goal setting for the year ahead… We at least for the first week of January!

So where did the New Year Resolution concept come from exactly?

“Religious origins. Babylonians made promises to their gods at the start of each year that they would return borrowed objects and pay their debts. The Romans began each year by making promises to the god Janus, for whom the month of January is named.” Wikipedia

I am sure many of you will have previously set yourself resolutions for the year ahead, usually positive and life changing ones, so what exact ones do we usually choose? Below are ten common New Years Resolutions: