Purchase Guard Review – A Bridge Between Online Shoppers and Merchants 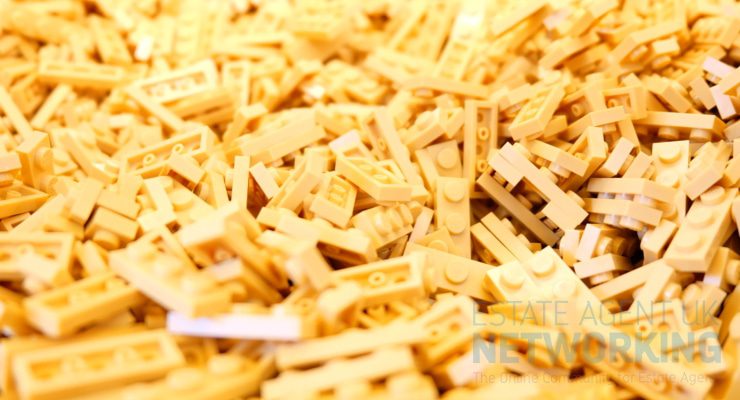 Nowadays, shopping online is inherently risky (sometimes even more than buying something offline). There’s a chance that the goods or services you receive won’t meet the standards you justifiably except. Goods might arrive broken or defective; the online merchant may never even dispatch your products, even though you’ve paid for them; or the seller may demand a higher price than initially agreed.

What consumers need, therefore, is a service that supports them in their quest to achieve a fair transaction. It’s costly for an individual to pursue an online merchant to try to obtain a satisfactory resolution, both in terms of time and money, so there’s a need for third-party services to step into the void and provide shoppers with assistance. In this Purchase Guard review, we’re going to take a closer look at a service and platform which claims to do just that: offer online shoppers dispute resolution services that are better and more efficient than current alternatives.

What Is Purchase Guard?

Purchase-guard.com is an impartial dispute resolution service that acts as a bridge between online shoppers and merchants. The idea behind the service is to help both merchants and shoppers reach a mutually satisfactory resolution when there is a dispute. Merchants have to be able to do good business, and shoppers should get products and services of quality in proportion to the money they spend.

Purchase Guard, therefore, is an impartial dispute resolution service provider, weighing up the pros and cons of each party’s case, before deciding a fair outcome. The primary goal of the service is to find a resolution to the conflict, as quickly as possible, that is satisfactory to both merchants and shoppers.

Suppose, for instance, that a shopper is not happy with the quality of the product that he/she has received from an online merchant. The shopper contacts Purchase Guard and explain in details why he/she isn’t happy with the product. Purchase Guard will then bring up their case with the merchant concerned, investigating further to see whether they can resolve the matter amicably.

How does the process work?

The purpose of Purchase Guard is to resolve online disputes efficiently and quickly, but how does the service work in practice?

So, why use Purchase Guard instead of dealing directly with the bank or card issuer?

The question remains, however, as to why both merchants and shoppers would choose to use Purchase Guard instead of going down the traditional dispute resolution route.

From the shopper’s perspective, there are several advantages. The main benefit is the fact that they
do not have to expend the exhausting effort of raising and executing a dispute resolution themselves. It takes time, energy, and a degree of skill to achieve the desired outcome in a negotiation with the merchant, something that shoppers may not feel that they can (or want to) do. Second, shoppers benefit from the trained negotiation skills of Purchase Guard reps and their close relationships with the merchants. Both of these factors may help them secure more favorable terms.

Interestingly, merchants can benefit from the service too. Because Purchase Guard is impartial, affiliated merchants can provide customers confidence that they are choosing to buy from a seller who cares about protecting them from a raw deal. Long-term, the service will only survive if both online merchants and shoppers benefit. Currently, only a limited number of merchants are signed up to the scheme, but if it proves valuable, it will grow in the near future.