Steady, flexible growth: why the right communications system will help 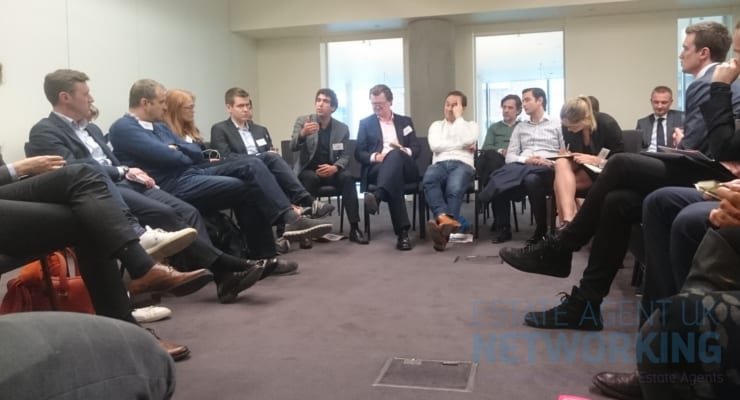 As you attempt to steer your business towards sustained success, various communication hiccups could throw themselves up and unbalance you on the path you had set for yourself. For example, you might fail to properly explain a task, or maybe excessive meetings hold back a project’s progress.

Many different communication challenges can arise, as attested on the American Express website, and the problem can often come down to the communications system you use.

How can workplace communication veer off course?

When you initially sense a wrinkle in your communication networks, you might still struggle to trace exactly where it is. For example, you could brief an employee on a particular project only to be surprised to see that the work they subsequently produce isn’t actually what you had in mind.

Sometimes, there can even seem to be a complete disconnect in communication. Perhaps certain tasks are inadvertently duplicated because the manager responsible had failed to clearly establish who was supposed to be doing what. It can all, unsurprisingly, add up to searing headaches.

However, you can avoid having to reach for the aspirin if you make sure your company has just one communications system that is up to scratch right from the start. Alas, changes in workplace practices over the years mean that this might not be the case; if so, now’s the time to act.

Why can an outdated system throw your workplace into havoc?

In the old days, many businesses – perhaps including your own, if it has been around long enough – would have relied on a traditional phone system only capable of making and receiving calls. However, as the internet and, with it, instant messaging, video calls and similar web-based tools came along, companies saw an increasing range of communication options at their disposal.

That’s not to say that the higher the number of communications apps that were released, the better the communication itself became. Business News Daily refers to a study uncovering “app overload”, whereby workers today regularly use an average of four communication apps.

Worse, almost 70% of those workers waste up to 60 minutes daily switching between the apps. You probably won’t be surprised to learn that, according to the same research, two-thirds of surveyed workers yearn for just one platform meeting all of their communications needs.

This arrangement, the workers believe, would enable them to improve their workflow and productivity while reducing chaos. It would also be convenient for such a system to be connected to devices wielded by flexible, on-the-go workers.

How a cloud-based phone system could help

In a Training Journal article, the case is made for a “single, cloud-based platform, which all employees can access regardless of when and where they are working”.

This platform would place a wealth of applications at these workers’ fingertips, and enable each employee to access those tools through the cloud, leaving IT teams with a single system to provision and manage. A business-oriented telecoms company like Gamma can provide such a system, so it’s worth researching the possibilities.