The Cheddar Gorge Cheese Company – The Only Cheese Made in Cheddar 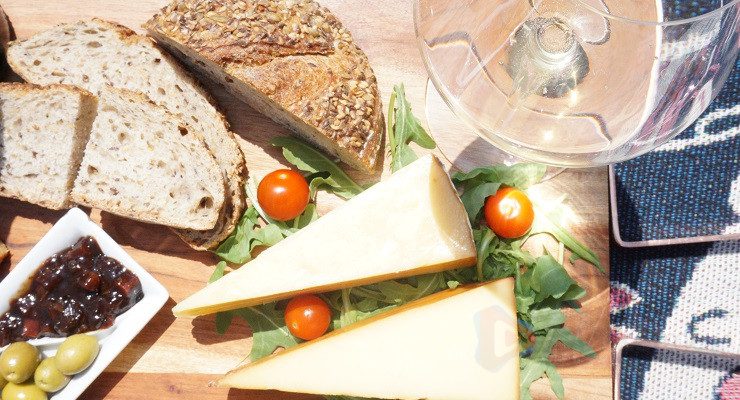 The Cheddar Gorge Cheese Company will be sure to have a Cheddar available for you to try, they speacilise in Cheddar. Did you know that they are the only Cheddar Cheese made in Cheddar? 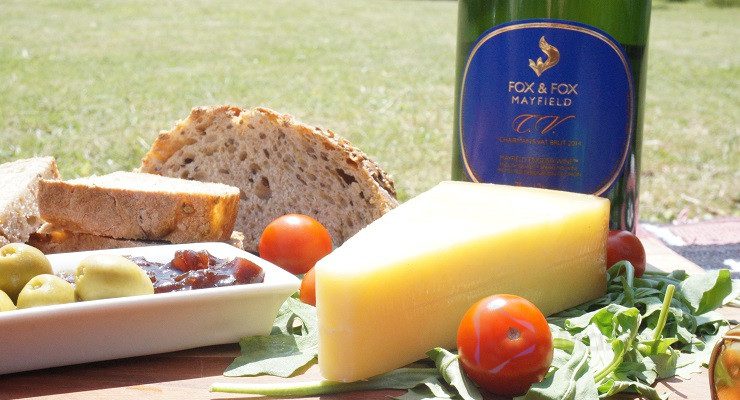 Cheddar Cheese was first made in 1170, in England, in the village of Cheddar in Somerset, for a while it was only made in England, now it is made all over the world, it is the most popular cheese on the market today, but only one Cheese Company can say they are The Only Cheddar made in Cheddar. 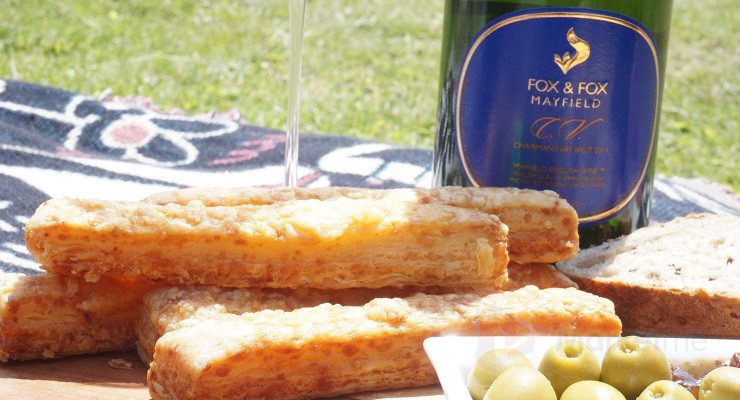 This all started in 2003 in the heart of Somerset in the village of Cheddar, it is a family-owned, independent small artisan cheesemaker, John and Katherine Spencer are on a mission to preserve authentic cheddar cheese production, that’s why they only use fresh local unpasteurised milk. 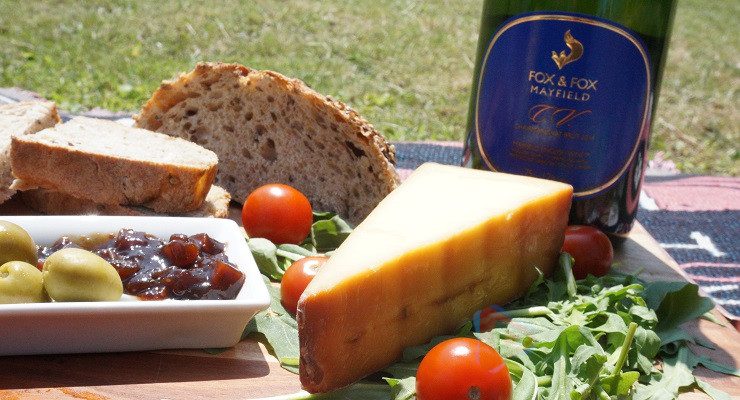 You can go and visit The Cheddar Gorge Cheese Company and book a time to taste some cheese and tour their factory and learn how they make their cheddar cheese, they also have a shop which is open from 10:30 to 5pm. The cheese-making process takes around 7 hours to complete, so depending on what time you decide to visit, what you will see will differ 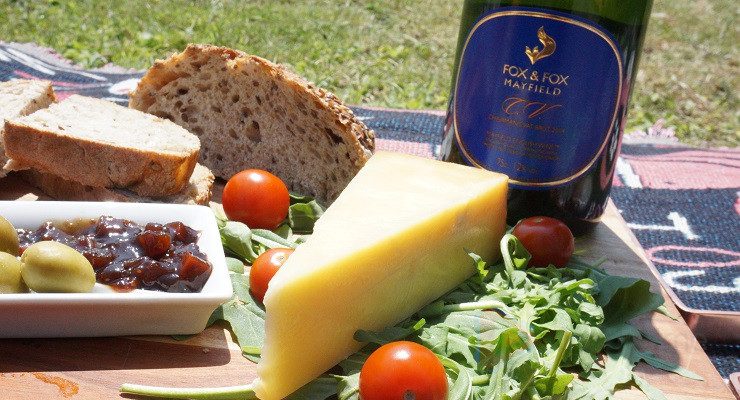 On The Cheddar Gorge Cheese Company’s Website, they have a few interesting Cheddar Cheese facts which I thought were interesting, so copied them over for you to see.