The future of advertising: Native ads 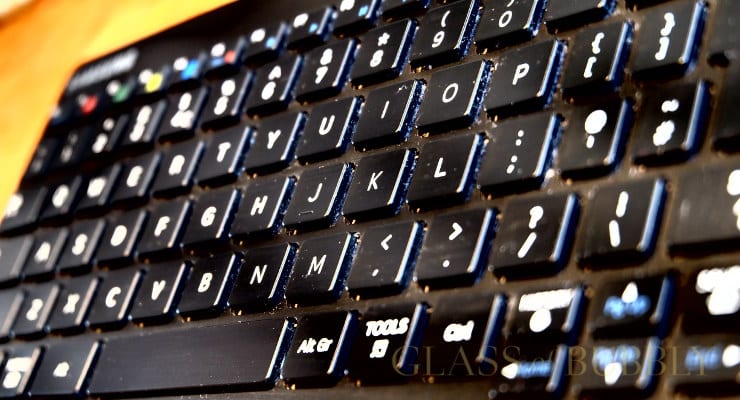 The future of advertising has been up for discussion over the past few years by many professionals in the arena, so it’s of no surprise that it’s back to the forefront of the world of media in 2015.

Advertising has taken many forms over the past decade, including the use of advertorials, newspaper ads and even the use of posters (back in the dark ages, we know!). But, today we see a different face to the world of advertising, normally in the form of native ads.

The buzz word of 2014 and now, 2015 has been “native advertising”; most media offices will find this phrase making its way from their digital to their editorial teams.

So, what is native advertising?

To give a broad definition of native advertising:

“Native advertising is a paid form of advertising where the adverts sit seamlessly into the overall design of the host site, naturally following the user experience so that they look like part of the site, rather than any external element to it. All native advertisements are clearly labelled branded messages that look and feel like natural content.” (According to Adyoulike)

Why are brands employing native advertising?

In short, an increasing number of brands are employing the use of native to reach the younger generation of consumers.

This younger generation has been categorised by many as the “millennials”; those typically born between the 1980’s and the millennium.

Here are some key facts about this generation:

The millennials are therefore considered to be the face of the digital age.

Reaching the millennials with native ads

It can be a tricky business for brands to reach the millennial audience because they just don’t respond to traditional forms of advertising.

55% of millennials are now choosing to watch their favourite TV shows on smaller screens – via mobile – with this in mind; brands are finding it more productive to use native ads via mobile to reach their audience.

Even the likes of Netflix have seen a rise of 87% of their shows being watched via mobile.

The research found that 57% of those interviewed under the age of 34 would engage with native ads – this figure increased to 64% for those between 18 and 24 years old.

Figures from this research can also be seen in the below infographic: