The Most Unique Kickstarter Rewards & What You Can Learn From Them 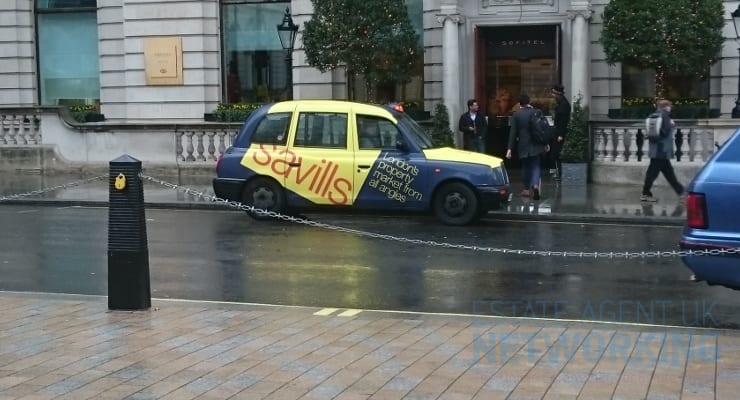 Since 2009, Kickstarter has been helping individuals make their startup dreams come true by providing them with a platform to fund their projects. Today, it’s a mecca for growing and established businesses who don’t have the capital to fund their projects via traditional methods. Once you’ve launched a marketing strategy, chosen the right hosting, and worked on the development of your project, funding is the next big milestone. With Kickstarter, “backers” (users who pledge to invest money) can support a project, allowing it to grow.

One of the perks of being a backer—especially an early backer—is gaining a reward. There are thousands of types of rewards, and though there are common themes across projects, some rewards are so unique and interesting that they warrant their own attention. If you’re struggling with creating stand-out rewards, take a look at some of the most clever Kickstarter rewards from other campaign creators:

The premise behind Mysterious Letters was simple: “We plan to write a letter to everyone on the planet. Including you.” While the goal was well beyond the scope of possible achievement, it made for a great storyline, and people bought into—the project was fully funded. The $25 reward stated: “You will receive a unique hand-scrawled postcard written while we were drunk, which we’ll regret horribly by the time it arrives.”

I Used To Be Darker – A Tattoo of Your Initials

“I Used To Be Darker” is a full-length feature film set it Baltimore about an Irish runaway who seeks refuge with her American relatives after she becomes pregnant. The producer, Matt Porterfield, was so committed to the project that as a $1,000 reward, he was willing to tattoo the backer’s initials on his arms, and allow them to choose their own font.

The Act: Murder Mystery – A Photo of Yourself On Set

Performance company Broken Dream Co. launched “The Act: circus, theatre, and murder mystery” in 2015 and it was fully funded. Like most immersive murder mysteries, it follows a thoroughly-developed storyline that leaves it up to the audience to figure out the age-old question: who did it? However, unlike other murder mysteries, it combines choreography and circus elements to create a nostalgic show that comes to life during a performance.

For €500, the company offered a pretty cool, yet subtle reward: they would hang a photo of you or a loved one on the set of the show, in plain site for everyone to see. The full reward included:

“Your choice of the VIP experience, Detective experience or group skills workshop, plus your picture on the wall of the show, thanks on our website and an Exclusive Postcard of the cast with a written thank you. If you can’t make it to the show or workshops, let us know and we’ll work something out.”

A Show with Ze Frank – Walk A Mile In Your Shoes

“A Show with Ze Frank” was a remake of the original “The Show with Ze Frank,” which was a web series that followed the show’s creator as he explored a range of different topics in short three-minute video segments. Topics included news, science, politics, and everything in between. Ze Frank used Kickstarter to launch a reboot of the popular show. For a whopping $999, one reward was the following:

“Send me your shoes and I will walk a mile in them and send you a video of the experience.”

There a hundreds of business books that focus on entrepreneurship, but few as unique as this one—a crowd-written book told entirely through infographics. Learn about how to communicate your idea, raise money from investors, and better understand your minimum viable product (MVP). These campaign creators are a great example of how to tie your product into your rewards. As a part of the $6,000 reward, one portion included:

Not everyone can enjoy the perks of starting a crowdfunding campaign as an already-popular singing group, but R&B group TLC is a solid example of different ways to reward backers as a band. For this particular crowdfunding campaign, the singing group aimed to gain proper funding to record their final album. They presented a slew of creative rewards, but one of the more interesting rewards (with a $500 price tag):

Get handwritten and autographed lyrics for WATERFALLS with a special thank you note! Plus, the vinyl, TLC scrapbook, dance school, fanmail, digital album, our list of favorite songs and Kickstarter exclusive remix!”

They also had the same reward for several of their most popular songs.