The spy who tweeted me. 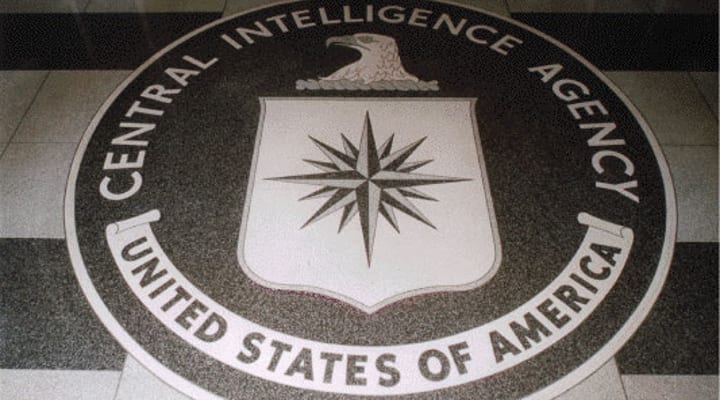 It’s been hailed as one of the best debut tweets of all time, with over 250,000 retweets in a day.

The CIA joined Twitter on 7 June with the very witty “we can neither confirm nor deny that this is our first tweet”.

We can neither confirm nor deny that this is our first tweet.

Ignoring for a second the question of why on earth the CIA needs to be on Twitter in the first place, the spy agency gets full marks for getting the tone of voice spot on. Social media is supposed to be more informal, so marketers who treat it like traditional media are setting themselves up to fail.

That doesn’t mean taking your brand down market or attempting to be cool when you’re clearly not, but it does mean you need to relax a little bit and show that even serious organisations like the CIA can have a human side.

It’s a problem we’ve always had with content marketing in print, and now it’s increasingly an issue with social media: companies trying to apply their brand guidelines for platforms they were never intended to be used on. Smart marketers are the ones who realise that brand guidelines are just that: guidelines to be adapted (but never ignored) depending on the platform.

The bigger question is what an organisation whose activities are necessarily secret is going to tweet about to justify keeping the attention of the 500,000+ followers they gained in the first few days. You would hope they have a plan: it’s going to be interesting to find out.