The True Cost Of Bad Hires: It’s Worse Than You Think 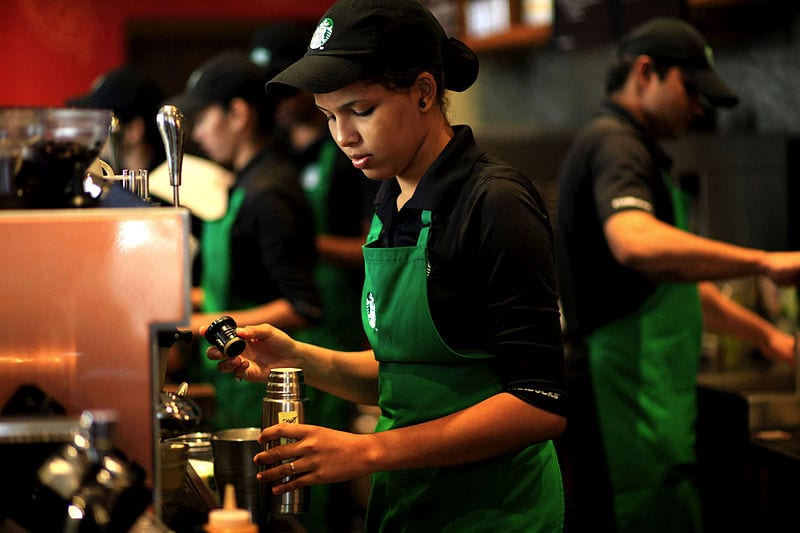 In places like Boston, London, and Silicon Valley, startups have to operate on a shoestring. There simply isn’t much wiggle room in the system for startups to splash out. If they do, venture capital money goes elsewhere.

This means that when startups make bad hires, it’s bad news. People are most startup’s biggest expense, and so making bad decisions can wind up crippling a company.

The CEO of Zappos, Tony Hsieh once said that bad hires had cost his company more than $100 million. His firm had spent literally millions managing sickness absence, undoing PR disasters and paying wages to people who were bringing down the entire team.

The Real Cost Of Bad Apples

Hsieh is right that the financial costs can be high. But the real costs of hiring somebody bad go well beyond mere wages. The reason the “bad apple” metaphor is so apt is the fact that bad apples aren’t just bad in themselves, they also have a nasty habit of ruining the rest of the bunch.

It turns out that disengagement in work is contagious. Once one person gets the bug, it spreads like wildfire throughout the rest of the team. Gallup recently did a poll to try and find out more on the subject. The results of their investigation revealed that less than a third of workers were actually enthusiastically committed to their job.

The main impact of bad hires is usually felt by the CEOs and senior management in the company. They are the people who have to take up the slack when a colleague isn’t pulling their weight. OFten poor employees can make good employees feel burned out, and when those good employees leave, the company takes an even greater hit.

Go With Your Gut

Falon Fatemi is a startup veteran. Her advice to startups is to go with their instincts when hiring people. Often when people make a bad hire, it turns out that they had their concerns all along. It’s only in hindsight, however, that they realise what their instincts were trying to tell them. As a startup boss, you’re likely to get a lot of job applications from people who seem eminently capable on their resumes, but in the interview, something’s not quite right. If you detect a problem in their attitude or suspect that they are lying to you about their past performance, then it’s a good idea to move on and not put your company in jeopardy.

You don’t just have to rely on instinct, of course, to make a decision. You can also rely on facts. Ask former employers for honest references about a particular candidate. Check to see whether they bothered to show up to work on time and whether they managed to do a good job during their stay.

The best interviews are those that actually get the candidates to do the job they are applying for. “Date before you get married” as they say. Seeing a candidate in action can help reveal those people applying who are great at interview, but not so great when actually doing the work, and vice versa.