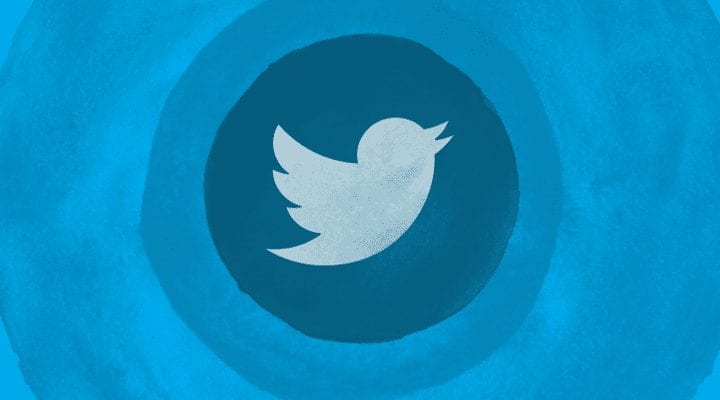 Earlier this week, Twitter rolled out an update to its timeline, adding previews of shared images and Vines. Public response to the update has been mixed, but it brings the social network more in line with rivals such as Facebook and Instagram in offering a more visual experience to users. The update affects the Twitter apps on iOS and Android in addition to Twitter on the web and also makes it easier to interact with Tweets without leaving the main timeline.

Previously, Twitter users would have to click a link in order to view an image, which has often been questioned by the marketing community, given the much higher engagement rate on image led posts on other networks. Kissmetrics reports that images typically receive 53% more Likes, 104% more comments and 84% more click-throughs than text posts on Facebook which is why the majority of marketing content on Facebook is image led, and arguably why the network has been such a huge success.

It remains to be seen whether image previews on Twitter will have a similar impact on interaction with Tweets as they do on Facebook posts but it’s definitely a welcome addition for businesses undertaking social media marketing. Huge brands such as Coca-Cola and BMW have already started using image previews to bolster their Twitter efforts and already their feeds are looking more visually appealing as a result.

Just like on Facebook, in order to make the most of Twitter image previews, images need to be of a certain size or aspect ratio. To make the creation of images for both Facebook and Twitter easier, we have produced a simple but effective template. The perfectly square aspect ratio ensures that images are scaled well on the Facebook timeline and the guides show the area that will be visible on Twitter previews. This allows you to place the most important parts of an image such as a call to action in the area visible to your followers without having to click-through.

Our template can be downloaded as a Photoshop PSD Template and can easily be scaled up or down to accommodate the imagery you have to work with.