What Steve Jobs Can Teach Us About Becoming Better Marketers 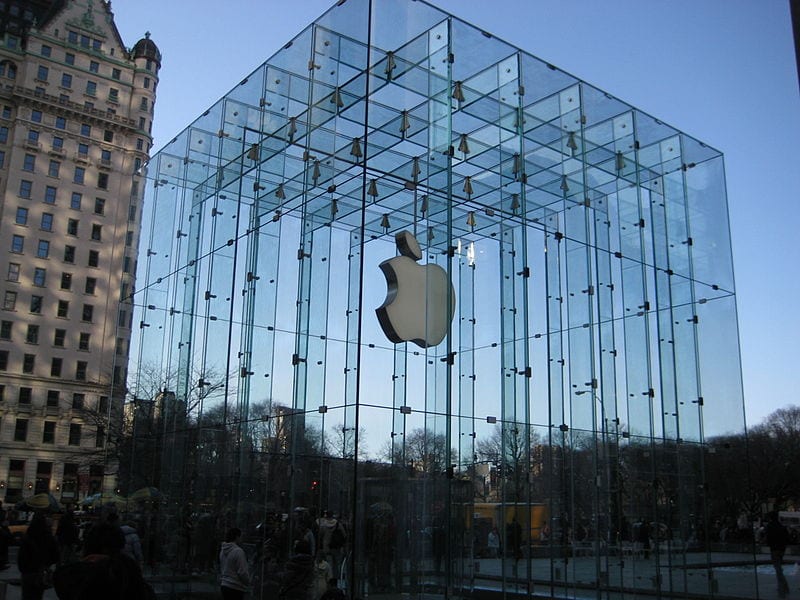 Steve Jobs pulled off maybe the greatest turnaround ever seen in corporate history. In 2000, Apple computers was almost a complete write-off. But then with some guile and very smart marketing, Jobs managed to turn the whole thing around. Today the company is right at the forefront of some of the most exciting developments in technology and communication.

Jobs wasn’t famed for having an innate ability to manage people. He wasn’t an engineer. And he couldn’t code. What Jobs understood, however, was how to market. Here are some of the lessons we can learn from the great man himself about what sells, and what doesn’t. 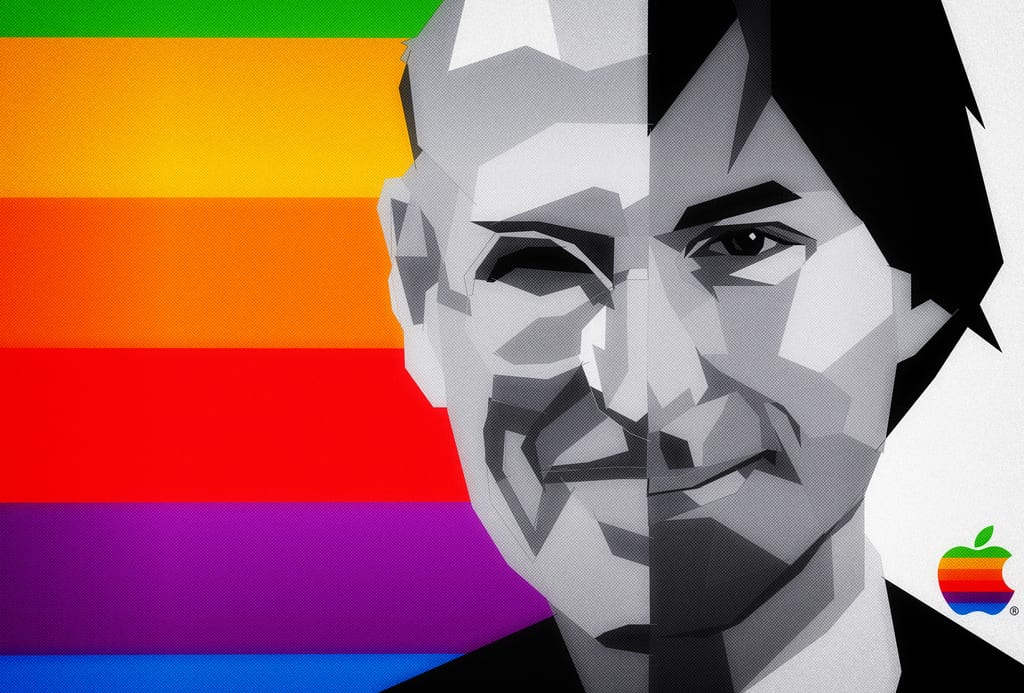 Have you ever noticed how passionate Apple customers are about the Apple brand? They do more to sell Apple’s products than the whole of Apple’s marketing department combined.

Jobs managed to build a fanbase for his company. People didn’t queue up for the latest iPhone just for a small improvement over the previous generation. No – they were there just like sports fans turning up to support their team. And that’s the difference when it comes to Apple customers. They don’t feel as if they are customers. Instead, they see themselves as part of the Apple movement. And they’re prepared to pay through the nose for the privilege.

When it came to advertising, Jobs liked to do things differently. Job’s competitors might take out a page or two to advertise their product in publications like Newsweek. But Jobs took it further. In 1984, he took out 40 pages of advertising in Newsweek to promote his “Think Different” campaigns. The campaigns were designed to tell a story and make Apple appear different from all the other companies in tech. Jean-Louis Gassee, Jobs’ marketing manager, later commented on Jobs’ methods. He was always looking to create characters in his advertising, Gassee said. It’s why the “I am Mac, You’re A PC” campaign was so effective. Now marketers can get an AACSB-accredited online MBA in marketing to help them explore these methods further.

Apple is a company, just like any other. And it, like other companies, wants to spread its reach as far and wide. But this isn’t how Apple portrays itself. Instead, it always makes out that it is the good guy and everybody else is the bad guy. In the early day, Apple transformed IBM into the boogeyman. IBM dominated the tech sector back in the 1980s. And it was seen to have a government-corporate agenda. Apple played on this, casting IBM as the enemy and setting itself up as the company that would prevent it from taking over the world. When IBM started to decline in the 1990s, Apple shifted its attention to Microsoft. Today, it’s main competitors are Google and its ubiquitous Android OS. Here, yet again, Apple is making out Google to be the villain, and setting itself up as the alternative.

For all their marketing brilliance, Google hasn’t understood how to use this tactic themselves. It doesn’t seem to matter to Apple customers that Apple is a multinational marketing behemoth. So long as the story is that it is fighting for the good, it’s customers will keep coming back.