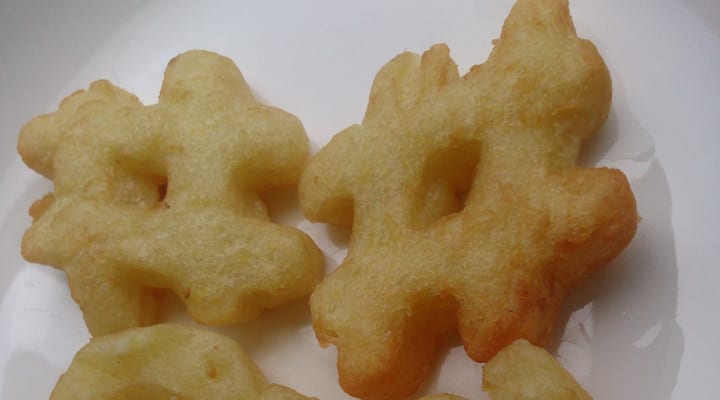 The mute function lets users block tweets from users they’d like to hear from less.

In theory it’s intended to be a temporary measure: perhaps you have a friend who always reveals the plot of your favourite TV show before you’ve had chance to watch it, or maybe you don’t enjoy the burst of Twitter activity that surrounds live events such as sports matches. Muting lets you temporarily block a user without going so far as unfollowing them. Even better they never know they’ve been muted, so there’s no risk of causing offence.

In practice though marketers will of course be concerned that it’s going to damage their own content creation efforts, particularly coming so soon after Facebook changed its algorithm so that far fewer fans actually get to see branded pages.

Before you get too panicked, there are a few things to note.

1. There are ways around it. If you include someone’s handle in a tweet then they will still see it, even if they have muted you. That doesn’t mean you should go around spamming people. Ever. But it can be useful for targeted messages to specific influencers.

2. Shareable content beats muting. If someone retweets you to their followers, those followers will see the message even if they have muted you. That means that if your content is popular, people are likely to see it despite the new mute feature.

3. Just produce better stuff. If you’re being muted by your followers, there’s no point in blaming Twitter. The secret is simply to produce better content. If your followers find your tweets useful, interesting or engaging, then why on earth would they want to block it?

And if that last one sounds too hard, drop us a line and we’d be happy to help.