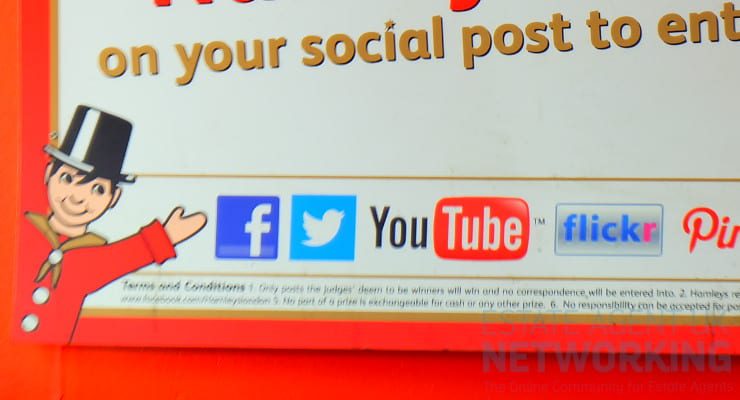 As time goes by, social media users are asking for different things. They tend to be younger (with 95.5% of 18-24 year old’s having some form of social media account) and want cleaner, more user friendly platforms to interact with. This means that sites like Facebook and Skype are losing their audience to places like Snapchat and Twitter as they offer faster communication in real time. But, I hear you ask, most people are still using Facebook, aren’t they? In fact, Facebook still has 1.591 billion monthly active users.

So, why is the social media ‘giant’ failing to keep up with its younger competitors?

Since 2014, there has been a gradual lack of interest in anything Facebook related. Their network still remains as powerful; Facebook was still being searched for over 414 million times according to Google Adwords. But what throws doubt over these huge figures is how many of those accounts are actually active making these statistics debatable. And when we look at the online search trend for Facebook, it looks eerily similar to what My Space’s final “life-cycle” looked like.

So, is Facebook heading the same way as MySpace did? Especially as many claimed MySpace was far too big to ever fall out of favour. It’s looking wholly possible as the younger audience move over to new social networks due to the platforms satisfying how they behave on social media. Facebook can provide a lesson to many businesses, that people can become disinterested and bored if you don’t continue to switch it up.

With 47% of Facebook users now opting to view the website on mobile only, it’s the biggest place the social media giant is trying to take advantage of to rebuild/maintain its presence. Facebook is constantly trying to figure out how to make money from mobile, so it tried increasing the number of ads rolling into a user’s mobile feed but simply placed them into the feed rather than using a banner. This was meant to make the ads less disruptive and intrusive but many were less than pleased with scrolling through ad upon ad.

Teenagers are the strongest early adopters, as previously demonstrated when Facebook launched its platform to college kids before anyone else. Sadly, Facebook seems to have lost its touch with young users, which it admitted in its annual 10-K report. The teenagers who started out on Facebook, have now migrated to platforms who can provide real-time communication like Instagram, where everything is less commercialized and more focused on content, making it more attractive to teens. Facebook should learn from it’s purchase of Instagram, and adapt tactics used there to make the platform more attractive, as should marketers by regularly engaging with their target audience to make sure they’re providing what they want from the business.

Another reason users are abandoning Facebook is other messaging apps are growing in popularity. 86% of Snapchat’s users are 37 or younger in comparison to only 55% of Facebook’s user base being 37 or younger, when 73% of those between the age of 30-49 are using Facebook. When you compare these figures to Facebook’s main audience back in 2010, when the majority of its users were between the ages of 13-34, you can begin to see how the introduction of these messaging apps is causing Facebook some bother. It also starts to make sense that the competition is taking some of the audience away when Facebook isn’t growing at the pace it used to 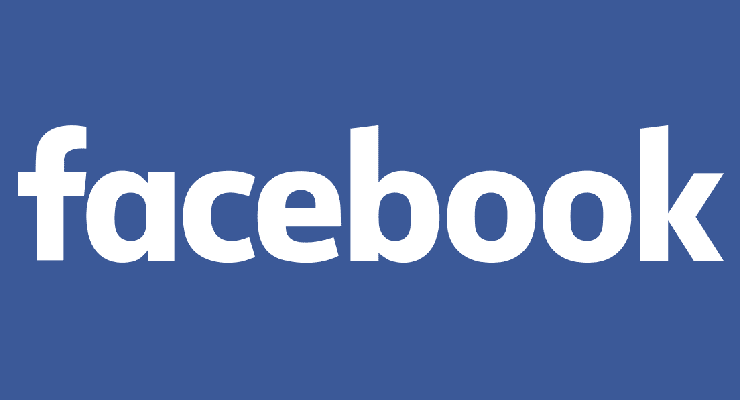 Many have expressed frustration with Facebook’s strategy of constantly creating mobile apps that each perform different functions of their original interface, as shown by the outcry when users were required to download Messenger to chat with their friends. But even though the masses were unhappy with this change, they soon adapted and moved over, showing how people would rather cope with the changes Facebook makes, than stop using it – so it’s not quite the end of Facebook just yet.

Even though many teenagers now consider Facebook to be uncool and have become frustrated by the presence of adults on the site, it doesn’t mean they’ve stopped using it. Analysts wrote that “Facebook is a key way for young people to keep in touch with friends” so even though they are unhappy with the audience on Facebook, they continue to be drawn in.

Although it doesn’t look like Facebook’s going anywhere for a long time, it needs to change its approach to attract its younger audience back again, by providing information in the real time and focusing more on content and less on advertising, But asking Facebook to remove its biggest money maker is not going to be an easy conversation.

Social media constantly changes, to keep with its audiences ever-changing desires. In the future, expect to see the end of SMS messaging as it is replaced by messaging apps and businesses creating stronger content strategies to use on social rather than simply shouting about their greatness.

FM Outsource provides bespoke outsourcing solutions for businesses of all sizes across customer services, digital marketing, and IT development. Experts in digital communications, FM Outsource helps businesses respond to and engage with customers across email, Facebook, Instagram, SMS, Trustpilot, Twitter, voice and webchat. Our ethos is to offer a unique balance of 24/7/365 productivity and quality using in-house native-speaking multilingual staff delivering exceptional consumer experiences. Working with start-up businesses through to enterprise level clients, we offer experience and services across a range of verticals including catering, fashion, finance, logistics, sports, retail and utilities.