Why IVAs Are Like A Bridge Over Troubled Water 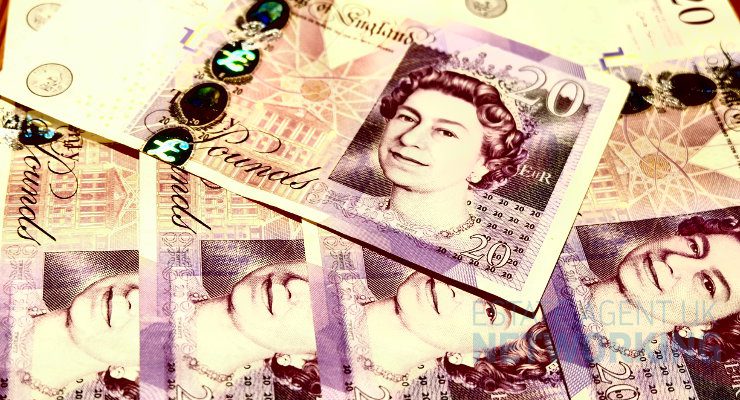 The word is out: Individual Voluntary Arrangements or IVAs are on the rise after a first-quarter hiatus. This is bad news for personal insolvencies, according to a debt management firm called Scottishtrustdeed.co.uk. The firm argues that when individuals file for IVAs, they are acknowledging that their debt challenges are up to their necks. Disclosure is nice but people in such a situation still need cash.

Also, according to Scottishtrustdeed.co.uk, for the second quarter of 2018, the rise in personal insolvencies rose as much as 3% compared to the previous quarter. The good news is, these figures are still 6% lower than the previous year. Economically speaking, IVAs and personal insolvencies are twin predictors of a cash-strapped population. As such, they tend to have a one-to-one correspondence.

In other news: Debt Relief Orders or DROs paint a dramatic picture. For example, DROs declined only by 1% compared to the previous year, but by as much as 10% over the first quarter of the current year. This trend is an indicator that more indebted people are turning to the debt relief instrument instead of the more popular IVAs. The official explanation given by Scottishtrustdeed.co.uk is that DROs are less expensive and less complicated. They’re perfect for people with fewer assets and lesser income.

IVAs, on the other hand, are said to be more legally binding as a solution for indebtedness. In addition, IVAs are not as final as declaring a bankruptcy. Furthermore, they are way less degrading from a social status viewpoint than a bankruptcy what with its five-year lifespan and creditor-written-off balances.

Tilly Personal Insolvency Chief Alec Pillmoor for his part, is convinced that present developments still do not depict exactly how hard it is for the families involved in a financial crisis. Pillmoor likewise believes that the continuing hegemony of IVAS over DROs and bankruptcy is a positive development or a step in the right direction.

He attributes the unrealistic debt situation to the fact that an increasing number of families are reducing their regular debt repayments. And with inflation surpassing the rate of salary increase across the board, Pillmoor is afraid that many people are setting themselves up for a fall. Meanwhile, corporate insolvencies are mirroring a similar trend when compared to the general public.

For example, 3,978 filed IVAs in England and Wales. This represents a 10.5% jump over the previous quarter. Compared to last year, however, the increase is a measly 2% jump.

A spokesperson for IVA Debt Advice Company, Scottishtrustdeed.co.uk, another debt management company, has a different take on the rising usage of IVAs. Such a perspective attributes the spike to Christmas overspending that only gets reported in the second quarter.

These figures do not reflect how many people went on this or that program to manage their debt situation, the company is convinced. The fact remains that debt levels aren’t receding and that actual levels are being inflated by a kind of debt management program black box. Surely, the many different perspectives of debt management companies can be further validated as the figures for the remaining two quarters of the year arrive.