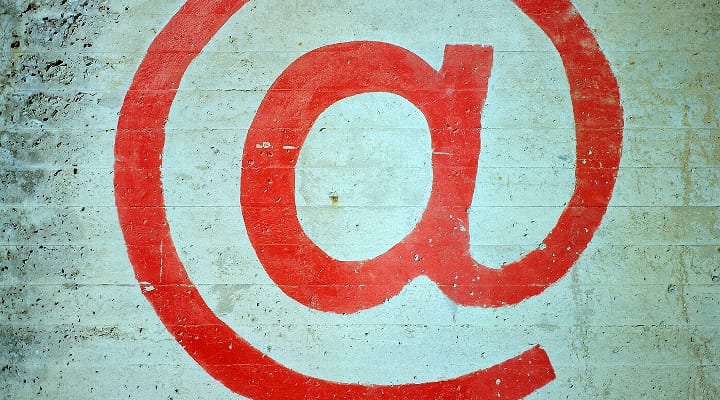 One of the little quirks of Twitter is that if you start a Tweet with @ the only people who can see your tweet are the people following both you and the account you tweeted.

So for example if you Tweet “@Logotag are the coolest #socialmedia window tags I’ve ever seen!” the only people who will see that Tweet in their Twitter stream are the people who follow both you and @Logotag. Now if they go to your actual Twitter page they will see the Tweet but nobody ever does that as we all just look at our Twitter streams.

Simple. Twitter does this because no one wants to read their friends Tweeting back and forth with strangers. If you start a Tweet with @ then Twitter assumes it’s a reply and not a new Tweet so if you are replying to your friend that I don’t follow, then I don’t have to read it.

You may have seen Tweets that have a full stop in front of the @ like this “[email protected]” and this to bypass the Twitter follow restrictions which we’ve just described so any tweet with [email protected] will show to all of your followers even if they don’t follow the account you’ve just Tweeted.