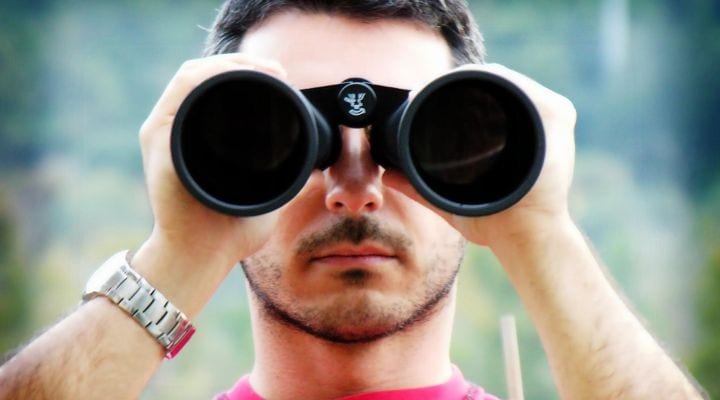 The 3 predictions:
1) Google+ – 2013 wasn’t a great year for Google+. Other platforms such as Twitter found themselves much more successful. However, it is predicted that 2014 will see Google+ come to the forefront of social media sites. Users will realise it’s potential –
• Great for SEO (Search Engine Optimisation) as it is obviously linked to Google, improving businesses ranking on the Search engine.
• It allows you to share content with targeted groups, improving efficiency and target reach.
• Communities and hangouts allow you to talk and dicsuss with those in a similar industry – a great networking opportunity.
2) ‘SoLoMo’ – Social Local Mobile. This is expected to be very popular in 2014. It involves location and mobility being added to original marketing. Content is all good being relevant to the industry, but it also needs to be relevant to location. For example, it could be used when walking into an area – promotions for local restuarants and shops could pop up on your Twitter feed. Ads can be targeted to locations, for a whole new way of marketing.
3) Visual content – This will be a necessity to include in your content marketing in 2014. A study by Hubspot revealed that Facebook posts with photos generate 53% more likes than than an average post. It is becoming more and more clear that companies should be intergrating images into their posts to increase engagement and click – throughs. This is only going to become more imminent in 2014 as companies realise it’s power.
But what does 2014 hold for YOU? All social media strategies are useful, but only if they fit in with YOUR campaign and work for YOU.