23 rental listings in one month from social media 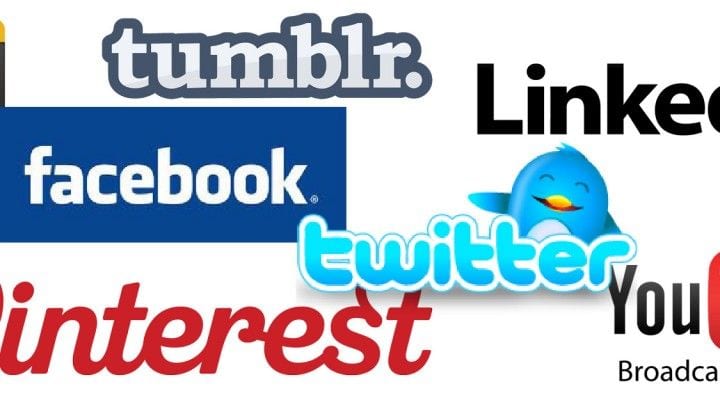 A was talking to friend of mine, who has been running his own estate agency for over 5 years. He thought he best get on with this social media lark, so for the last 12 months has been doing Twitter. Doing Twitter, I said. Yeah .. to which i said .. got any landlords or free vals from it? He said no.  He asked me for my feedback…

His twitter feeds comprise mainly his new properties he has listed. If you want to have every, mover and shaker, every tie wearing, suit wearing person, every bank manager, accountant, dentist, doctor or local business owner (of of whish are all your landlord pool), then sending out your listings isn’t the way forward .. so I asked him this of his twitter campaign …

1. Just because you have had a previous relationship with someone doesn’t mean you have permission to email them. Is your tweet anticipated, personal and relevant. The simple measure is this: Would they miss you if you didn’t mail them? If not, then you’re fooling yourself into thinking you have something you don’t.

2. Bad workmen blame their tool. There are a wealth of powerful twitter tools out there (like Hootsuite). If your Twitter campaign isn’t working, it’s almost certainly not their fault. Don’t waste time looking for a better pencil–learn to write better.

3. Why are you tweeting me? If you can’t tell me in six words what you need me to do, it’s unlikely I’ll be able to guess.

5. When does this end? If you’re going to send me a series of notes to promote something, does it go on forever? Telling me what’s ahead is more likely to earn you permission going forward. “Oh good, the next one!” If people aren’t saying that, you’ve failed.

6. Tweeting everyone, at once. Why on earth would you hit SEND ALL? Send 20, see what happens. Send 20 different ones, compare. Send 50. Now send all.

If your twitter promotion is a taking, not a giving, I think you should rethink it.

There is no point in doing twitter for twitter’s sake. You are all busy people running your own lettings and estate agency .. time is money. Done right, and twitter can get you real results.

My day time job is helping letting agents get more landlords to their lettings agency. On one campaign, we wanted to use LinkedIn as he had loads of connections. We swapped ideas and came up with a interesting method of using two social media streams, which neither of us could have come up with on our own. However, in a  one month campaign, the method got him 23 new properties on his books to let.

How, well we sent a property report to all of his followers on Linkedin. Sounds simple but it was very effective. It took some planning and we make sound quite simple. If you wanted a  chat, you can follow my own blog via my Twitter account @LettingsChris