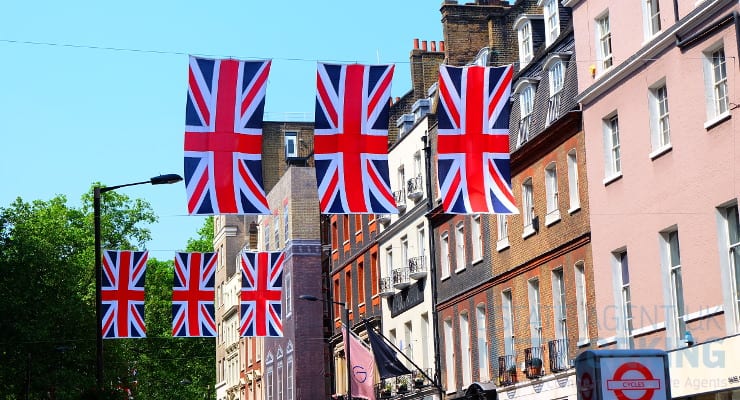 Within the first six months of 2017, the value of M&A deals between the United Kingdom and the rest countries of Europe more than doubled, which came as a shock for all. When compared to the previous year’s records, a huge difference can be noticed. In the first half of 2016, the value was $14,629 million ($14.6 bn), whereas this year, after the doubling up of the value, the amount reached up to $32,485 million ($32.5bn), to be precise which is even more than the double. This year, there were also 8 different deals, that ranged between $1bn and $4bn. Surely it is such an improvement, though when the number of deals is compared, there is a slight decrease in this year’s number, because in 2016 it was almost 452, whereas this year it is only 435. These mentioned numbers are directly recorded by Deloitte, thus there are no chances of the numbers being fake.

After seeing the records, Deloitte UK Advisory head, Paul Lupton has said that after the EU referendum the vote of confidence of the region has really remained strong. Also, the M&A deal value denotes how the confidence level is strong between the United Kingdom and the rest European countries. Besides this, he also said that US assets are getting more and more attractive, for which credit goes to the devalued sterling.

As mentioned earlier the total number of deals has fallen from 452 to 435, which is quite a fall. But they are not very interested in this fact, as they are interested, as well as concentrated in the fact that the amount spent and used in each deal has increased. If the sources are to be believed then in the first two quarters of the current year, Deloitte noted almost 247 UK firm cases that have wholeheartedly agreed to make deals worth $17.7bn on the European continent. This said there are 188 UK companies that have decided to make deals worth $14.7bn in the United Kingdom only. These cases and their numbers are pretty huge to be avoided.

However, it should be mentioned that there are chances of 2016, M&A values being less because of the elections. As the vote was held during the first six months of 2016, so if the theories are to be believed it can be that, due to the prior activities of the vote, the M&A values were affected. This can be the case if the 2015 data is compared. For in 2015, the number of deals was restricted to 428, which is less compared to both this year and the previous year, and also the amount that was collected from the deals was $98.5bn.

With each passing year, it is noticed that the most deals are made in the field of Consumer Business and TMT. This is because each and every company wants to upgrade their technologies, as well as increase their efficiency, in term increasing their overall value.

According to the analysis of Deloitte, it has been further concluded that the French and German companies present in the United Kingdom, are trying to a get a grasp materialistically. It is also noted that the French and German companies have become the most notable countries that are working on acquiring the UK companies, by means of the volume of the deals that they share and that they make.

Though it is unknown what will happen in the near future, how the relationships will turn out to be. It’s being predicted that in the latter part of the year ambiguities might arise and affect the M&A values, but the M&A will continue to thrive and continue.

Even after all these assumptions, one thing can be certain, i.e. the hunger for M&A will be there in the second half of the year, and so even if there comes a slight up and down in the numbers, it won’t affect the M&A that much.