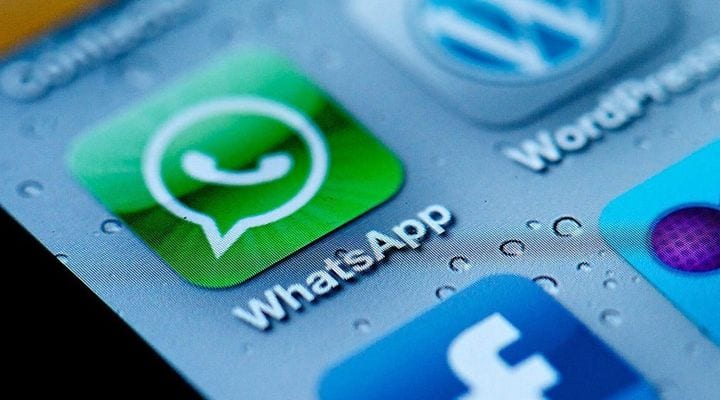 With the big news that Facebook has bought WhatsApp (from 2 chaps that were ironically turned down for jobs at Zuckerberg’s company!) for just over £11million, there will be folk who now think it’s not cool (as it’s owned by Facebook) as well as those who don’t want the biggest social media company getting access to even more of their details. So here’s a few alternatives!

Firstly, if you don’t know what WhatsApp is, it’s basically a cross platform text message replacement app. Users can also create groups & send video, audio & imagery. It has no ads (they quote the Tyler Durden line about advertising on their website!) & has 450million active users.
With 350million users, Line offers a similar service to WhatsApp but can also handle phone calls over the internet & video conferencing.
Kik Messenger has around 100million users around the world & hit the 1million user milestone in its first two weeks. send texts, images & audio messages over your internet connect whilst also being able to use a web browser, so you can share info easily.
BBM is now cross platform as it was released for Android & iPhone last year where it was downloaded 10million times on the first day! A bit of a ‘classic’ which doesn’t appear to have any plan to become available on other platforms.
WeChat is massive in China but has yet to really make a dent in the UK market. Could be one to watch out for though.
Viber was recently bought by Rakuten (who bought play.com too!) & is a service available across varioous smart phones as well as on desktops. Texts, images & videos can be sent by all users but other features are only available on certain phones including the iPhone.
There were rumours that Facebook might be interested in Snapchat which no doubt will vanish now. Hopefully it will retain it’s ‘cool’ edge. Users set a time limit for how long recipients can view their Snaps after which they are hidden from the recipient’s device & deleted from Snapchat’s servers.
Google Hangouts is available on desktops & Android & iPhone as well as being integrated into Gmail. Send texts, images, group messaging & video calls. Hangouts was launched to unite Google’s messy messaging services.
The solid Skype is available across many platforms, including games consoles & smart TVs & offers voice & video calling as well as a messaging.
The reason Facebook bought WhatsApp & what they plan to do with it we will no doubt find out, but was it really worth paying $19million for? We shall see…