Am I too late to be starting with Social Media? 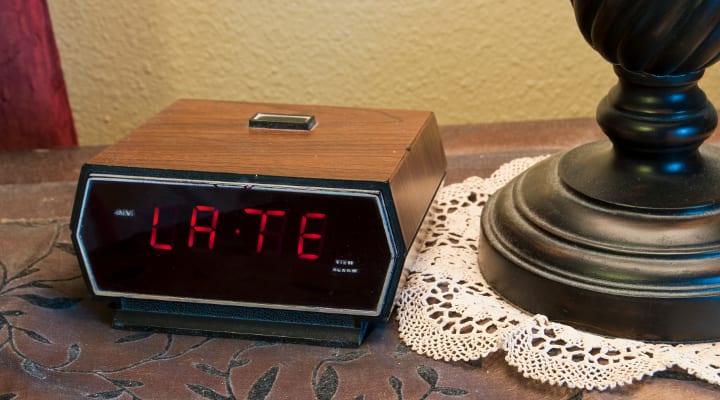 Everyday, thousands of new social media accounts are created across all the major platforms. All these new accounts are already many years of effort behind the early adopters of social media, some people and brands have already many thousand or million followers with amazing results being achieved from their endeavors. So, is it now too late to be making any real impact on social media ~ Have you missed the boat?

Even though there are many millions of accounts created already, most are relatively inactive and those who are active, a greater proportion have only an average impression on social media. Many times we hear new viral videos, or images, posts and updates that have gone viral and accumulated a mass following in just minutes and many times these are new comers to social media who are coming at things from a different angle.

So, the first point we want to highlight is that you are not too late to be joining social media and we believe that things are only at the beginning. Secondly, if you are just embracing social media think differently to what is already out there, if you are creating content such as blogs and videos to share then be different, be unexpected and start to make a buzz within your industry.

How can you catch up with rival companies who have many thousands of active and engaging followers? This is something that you will have to monitor and work towards with time and effort commitment paramount. Study closely what those you are trying to compete against are doing and if you see something working for them then simply repeat it in your own style. Things on social media depends on having an active target audience following you so work hard in trying to build numbers as if you have only a fraction of followers compared to rivals then it will effect your results in comparison.

If one of my rival companies has already tens of thousands of followers, am I simply too late, have they market saturation? Numbers are important, but so is target audience in social media. Check who follows your rival as you may be surprised to see that many following are fake or not likely to engage or purchase. You may have only a fraction of the quantity of followers, but you could very well have the edge over your rival in quality of follower.

Are you too late to be joining social media? No. Think different, come at things via a different angel. Be unexpected, be explosive and make the right noises that your target audience will respond to.