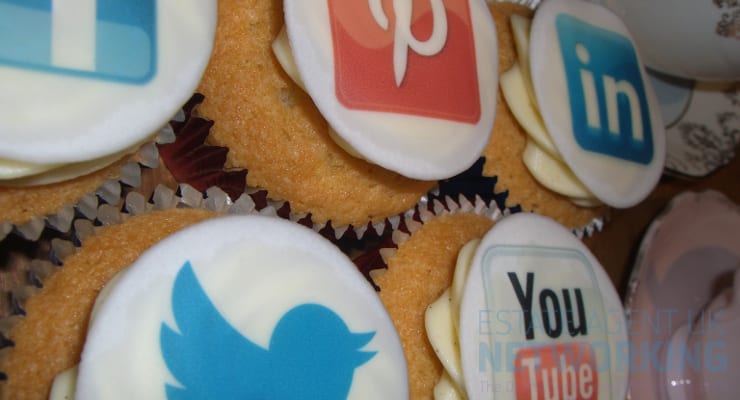 The Cambridge Analytica scandal has created ripples all around the world. The alleged manipulation of data has taken people by surprise, and many are still wondering how social media can have such an impact. Inevitably, this has created a much-needed awakening among social media users.

As a result, any forceful or suspicious activities from social media managers and individuals will do more harm than good. If people feel manipulated, they will not only reject the products and services being promoted but also other products and services from the parent company, whether they are good or bad. For example, if an individual believes that the product ABC from company XYZ is being forcefully promoted, then the individual will most likely reject all the products from company XYZ, including the product ABC.

Keeping in mind the “conscious” user, social media managers should aim to create an online reputation by publishing well thought out, relevant and targeted content in a non-pushy manner. Social ad campaigns should also be spot on, using custom-made ads for each user base and well-researched information. And most importantly, social media managers should ensure that any data used to generate information for any promotion or campaigning should be obtained legitimately.

Any deliberate use of such illegally obtained information is bound to backfire in the long run, with serious consequences. People will no longer tolerate intrusion into their privacy, even in the virtual world. Social media managers will have to understand this and quickly adapt to remain in the business.