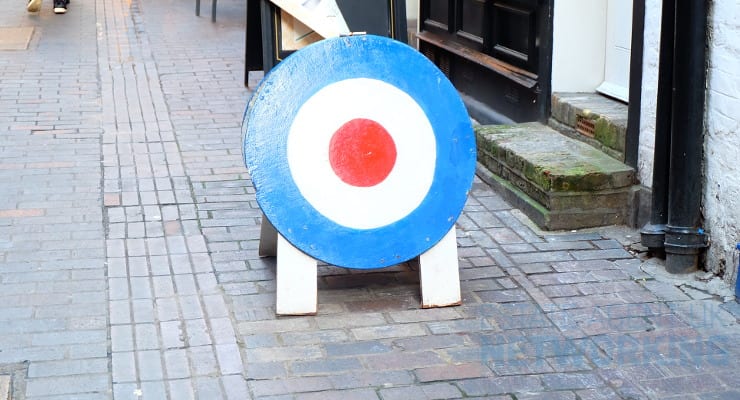 Data released by U.S.-based Pew Research Centre suggests that migrants working the world over sent around $574 billion to their home countries as remittances in 2016.

Until the turn of the last century, the field of international remittances was basically the domain of banks and a handful of high street forex brokers. By using technology to reduce costs and speed up the process, several overseas money transfer companies are now giving the older players a run for their money.

FinTech overseas money transfer companies such as TransferWise and Xoom that started out by exploring the peer-to-peer (P2P) payments space have been quick to move to the customer-to-customer (C2C) segment. PayPal, an old horse, appears to have taken heed, which, in all likelihood, is the reason behind its $890 million acquisition of Xoom.

Some of the leading FinTech money transfer companies have attracted attention of venture capitalists (VCs), which has added to their growth. Consider these figures:

The FinTech Effect on Costs

The Remittances Worldwide Prices (RPW) report released by the World Bank shows that the average cost of sending $200 has reduced from 8.93% in 2013 to 7.52% in 2015. Infosys, one of India’s largest IT companies, mentions in a report that while using the services of banks comes with fees averaging close to 11%, online service providers fare considerably better, averaging at 5.32%.

Banks are not the only entities that stand affected. Comparing WorldRemit and MoneyGram – two companies that allow transfers to physical locations – shows that the former, a FinTech company, fares better when it comes to cost effectiveness. However, not the one to be left behind, MoneyGram has already put Ripple’s blockchain technology to the test with the aim of reducing costs and increasing security.

The number of FinTech companies in the field of overseas money transfers has increased significantly in the last decade. Now, you get to choose from several alternatives depending on where you live. For instance, using the services of Azimo or TransferWise might work well for people who live in Europe, whereas OFX or TorFX might work better for residents of Australia.

Given the functionality that agent networks serve, it is safe to say they are here to stay. While this segment was largely dominated by companies such as Western Union and MoneyGram in the past, newer FinTech entrants such as Azimo, Ria, and WorldRemit are now working on expanding their own agent networks.

Sending money to overseas bank accounts requires no more than you having access to an internet-enabled device, with some companies providing apps for mobile devices in particular. Some companies even let you transfer money to mobile wallets and top up mobile airtime from different countries.

FinTech overseas money transfer companies have already changed the way people make and receive cross-border payments. Further disruptions might come with increased use of mobile wallets and blockchain technology, and it is upon the older players to adapt to fade away