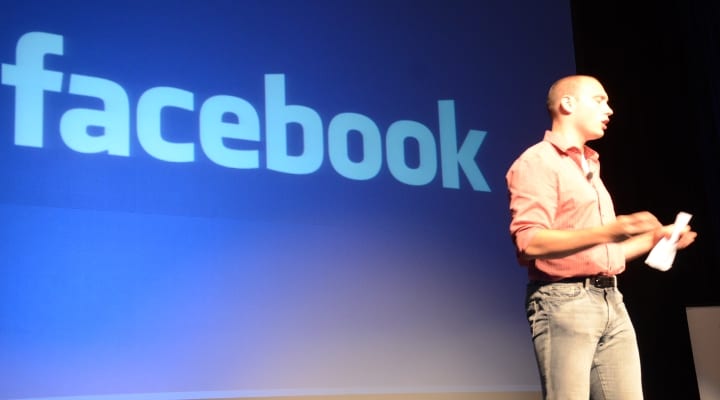 Let’s face it, you see Facebook everywhere and anywhere from your desk top computer at work to mobile phones on the train home, but just how popular is this social media platform. Here are some interesting facts from 2013 about Facebook: