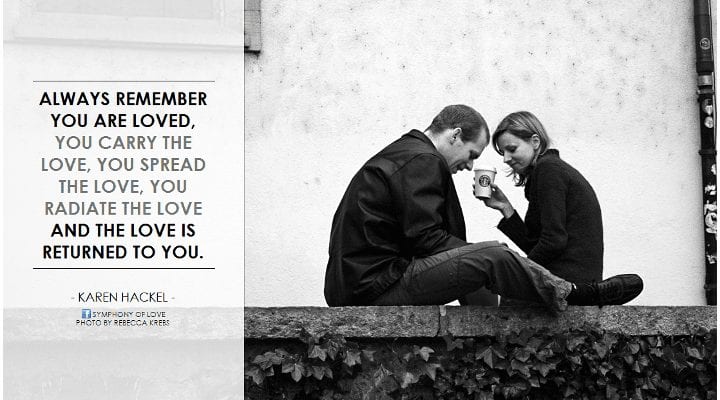 It is a fact that technology is inescapable and those looking for partners are desperate for advice on how to use it or indeed avoid misusing it. The emergence of Social Media gives many people a new avenue to seek love and companionship with many relationship success stories being shared daily on how people are finding each other initially via the likes of Facebook and Linkedin etc.

Many of us simply do not realise the amount of new connections we are making via social media, be it contact with business associates or catching up with old friends. Social Media is enabling us to easily find people who we once knew or would like to know as most platforms hosts millions of members which we can search through in detail to include names, ages, location, past jobs and schools and interests. Social Media is free to use so unlike the well known national websites that are dedicated to finding us a love, we can experiment without cost and do so without suspicion too.

Key advantages that Social Media offers those looking for love:

Free. Social Media is Free to use so you’ve nothing to lose.

Full or No ID. You can become a member of a Social Media platform either as yourself or another person all together which you can hide behind. Some people do not want to admit they are looking for love and sometimes whom they are seeking out they wish to remain anonymous to.

Searchable. Social Media really does allow for in depth searches to take place on people. Users are very likely to give plenty of details about themselves when signing up and maintain their profiles from their full names and date of birth to where they went to school and first place they worked at. Whereas all the dating sites are usually populated by only those seeking a relationship, Social Media platforms host people of any stage of relationships. If you are looking for an old flame or your first love of many years back, they may not be located on a dating website, by highly likely to be on Facebook!

Engage Socially in Groups. Social Media allows for creation of groups and fan page so these places are great to get to know like minded people with similar interests.

Photos and Videos. Across all Social Media platforms you are able to view images and usually videos too. Especially with the likes of Facebook and Instagram, members frequently update their accounts with photos of themselves usually taken recently. Many people on dating website only ever post their best photo and rarely post anymore… Sometimes their best photo may be a few years old already!

Research on Google found the following statements from those who found love via Social Media:

“My husband and I were introduced on Facebook and talked online and texted each other for a month before we met in person. It was a good way to learn about him and who he is before meeting.”

“Facebook was a positive factor for me. I joined Facebook in 2008 and became ‘friends’ with a former high school classmate that lived in another city two hours away. Long story short, we ended up getting married and now have two beautiful daughters.”

There are of course problems with this form of ‘dating’ form of networking, especially with the way technology now distances people from each other. Telephone calls to each other are pretty much a thing of the past for young adults, it is most updating their Social Media platforms which communicates their status to their close network and the outside world, even email is slow and old-fashioned. There are dangers too which can not be overlooked, especially when using the internet and platforms where people can hide behind bogus and false user ID’s – Are you really communicating with the person you think are talking to, are they sincere and safe to meet up with?