Further Evidence That Guest Posting Is Social Not SEO 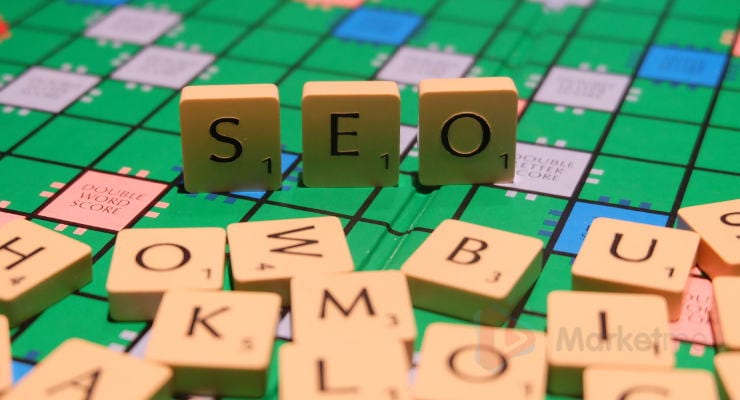 Just last week, I wrote on Market Me about why guest posting should be considered as part of a social strategy and, as if by magic, the industry as a whole has seen further evidence of this over the past few days. On Monday evening (UK time), head of web spam at Google, Matt Cutts, posted on his own blog a rather direct attack on guest blogging. He outlined that,

Okay, I’m calling it: if you’re using guest blogging as a way to gain links in 2014, you should probably stop. Why? Because over time it’s become a more and more spammy practice, and if you’re doing a lot of guest blogging then you’re hanging out with really bad company.

Now, as you would expect, this caused an absolute uproar in the SEO and digital marketing communities and the past few days have seen literally article after article touching upon Matt’s post and it’s possible long-term meaning. As far as I’m concerned, the best few can be seen here and here, however there’s a whole host of others which are great too.

The general consensus across the industry is that, despite what many are saying, this is actually nothing new! Google have been warning for month’s that guest blogging is becoming a spammy tactic and Matt was really just confirming that. What everyone is now talking about is almost exactly what I outlined in my post just days before Matt’s, that guest blogging is still a fantastic tactic if used properly and properly means seeing it as a way to build your authority and showcase your knowledge…not build links!

Matt actually updated his blog the next day to touch upon this and, to me, it’s a great way to close:

There are still many good reasons to do some guest blogging (exposure, branding, increased reach, community, etc.). Those reasons existed way before Google and they’ll continue into the future. And there are absolutely some fantastic, high-quality guest bloggers out there.