Honing your writing skills with exciting Introductions and BIO’s 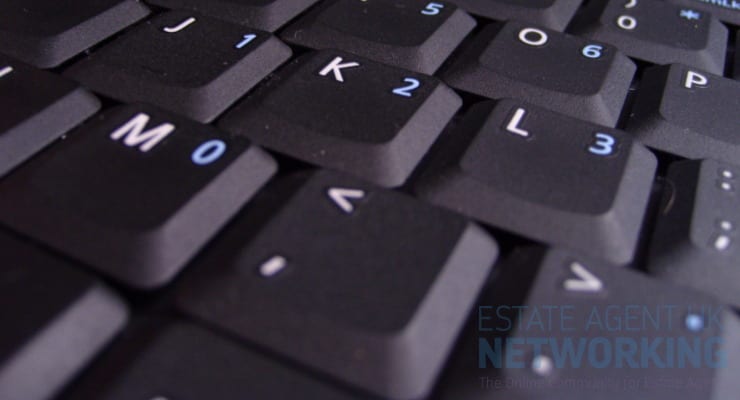 Intro’s and outros are a bane for many writers. The fear of it not being good enough always threatening to show itself. If you are one of these worrisome worriers this is for you!

For many, it’s one of the most difficult things to write. Whether it’s a few sentences for a social networking site, or a few paragraphs for a conference programme, writing a personal bio is the equivalent of being discovered in flagrante by your grandmother or remembering too late that, as a family film choice, Shakespeare in Love has too many booby moments.

Of course, it’s actually worse than that. Because the big psychological issue is the fact that people will read what you write.

The fundamental question is this: “How can I write something about me without making it look like I’m a conceited buffoon, full of my own marvelousness and lacking in all self-knowledge and humility?”

Well, the first defence that people erect is that mysterious companion, the Third Person. Writing your bio as if someone else has penned it comes across as less boastful, doesn’t it?

Sorry, it doesn’t. In fact, it probably does the opposite. Only the most famous and detached-from-reality get to have their bios written for them, so a third person approach makes it look like you’re pretending it’s an independent write-up. Falseness is no basis for a relationship.

Neither is lack of personality. Third person or not, stilted lists of achievements peppered with impressive, but unsubstantiated, adjectives will not make you any friends. Boastful and boring at the same time? This is going really well.

A good bio is easier than it sounds. Here are some tips:

James Harris, head of marketing at Wiseman Clothing – a fashion manufacturer in London, has some advice for those wishing to create a perfect bio:

“Above all, forget the notion that the bio is a statement of your magnificence. It’s not. It’s your Mini Me: a little self-sketch, with enough left in to attract the kind of people you like, but not so much detail that all curiosity is extinguished.”

What about your intro’s?

It is a truth universally acknowledged, that writing in possession of a good message, must be in want of a strong opening.

OK, so it’s a clumsy version of one of the most famous opening lines in fiction*, but the intent is valid. It doesn’t matter how good a story you have to tell, how valuable your offers are, or how insightful your opinions, if your opening lines are poor the good things that follow may never get read.

The last thing I’ll say here about openings is that you don’t have to write them first. Get the bulk of the writing done then create the best opening you can. The greatest authors do it – so can you.

* It’s no accident that I picked the opening of Jane Austen’s Pride and Prejudice to illustrate the importance of how to begin a piece of writing. Austen makes a bold statement that “a single man in possession of a good fortune, must be in want of a wife.” No messing about there. The idea is the centrepiece of the whole book and isn’t just an attention-grabbing headline. We know quickly what we’re in for, in both style and substance, and what follows does not disappoint. We can all learn from the best.

Confident and accomplished writing is a learning process. Don’t expect to have all the answers if you’re just starting to write articles and blog posts. Take it easy on yourself, small steps and continued learning are the keys to success.