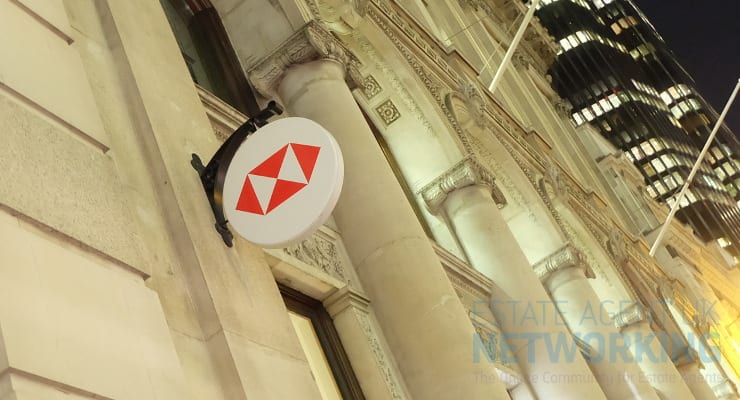 Back in 2008, Lehman Brothers Bank filed for bankruptcy protection, at the time the bank held over $600 billion in assets and the filing was the largest that America had ever seen. The rest, as they say, is history, the financial crisis that many had been predicting was well and truly underway.

Eight years down the line and in many ways the aftershocks of the financial crisis are still with us, interest rates are set at an all-time low by the Bank of England, huge deposits are required in order to secure a reasonable mortgage deal and salaries, for many, are all but frozen. So where does this leave the banks and how is customer behaviour changing?

Well, some banks are flying in the face of the Bank of England’s policies, by beginning to offer their customers a better deal on saving account interest rates, ISA’s and on mortgages. In short, the financial crisis or time of “financial instability” as it has been rebranded, has led to banks becoming more competitive and rethink the way they attract customers. “The financial services landscape is changing,” said Dan Schulman, Group President of Enterprise Growth at American Express, in a press statement. “In an era where it is increasingly ‘expensive to be poor’, we have worked […] to create a financial services product[s] that rights many of the wrongs that plague the market today.

Some of the big names in banking, as of yet, have remained steadfast with their policies and are relying on their customers not jumping ship in order to keep their business on an even keel. So, it is the smaller, less well known banks, particularly those who operate effectively online and so have much smaller overheads, who are leading the vanguard when it comes to a new and improved customer experience.

There has been a momentum building throughout the period since the financial crisis began. The public at large have seen that, like in the case of Lehman Brothers, there are no banks who are too big to fail and this has acted as the catalyst for a change in outlook. Campaigns like the Move Your Money campaign have lobbied to help people realise that they do have a choice and that they deserve more from the big banks.

The momentum has seen savers, mortgage seekers and domestic investors looking beyond the high street to banks who can offer them a better deal, and it appears to be working to a degree. Others, perhaps put off by low interest rates, have increasingly began to look into other forms of investing capital such as stocks and bonds. Additionally, this shift in behaviour could also explain the rise in online trading, such as commodities, forex, and precious metals.

It remains to be seen, however, whether the relatively small trend towards using smaller banks will grow and lead to an altogether new and improved banking system. Despite the fact that it would lead to a more competitive financial industry that benefits both the customers and smaller players within the industry, people can be complacent and afraid of change. With this comes an environment where big banks thrive from the status quo and prosper and the problems that sparked the financial crisis are once again allowed to wreak havoc.