How can mobile marketing help to boost your social media? 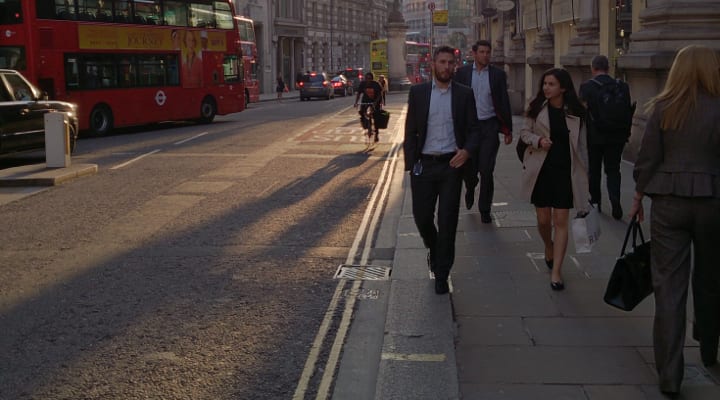 It would be next to impossible to go through a day in the Western world and not see multiple people checking up on their social network on a smartphone. Smartphone social media usage in America alone, for 2013, came in at 97,900,000 active users, and popularity is only growing; forecasts from the same source indicate that, by the end of 2014, 115,800,000 active users will be accessing social media via smartphone. Statistics also indicate that accessing social media from a smartphone may increase interaction and participation; social media sharing by mobile users is twice as high as that from those using desktop computers; and one third of all likes on Facebook now occur via mobile device.

Some varieties of mobile marketing, such as those offered by companies like Textlocal, allow companies to create a comprehensive list of contacts; which can then be easily filtered and sorted based on a variety of demographic features. This is ideal for driving specific sections of your target audience to a product or service that will suit them best; all it takes is research, and a suitably convincing call to action to be placed within the text message that they receive.

This same technique can be used to increase visibility on social media as well as drive direct conversions; all that needs to change is the targeting and call to action. The aim here is to encourage consumer interaction and sharing with your business on social media, so the call to action would ideally be a link to a specific Facebook page, Tweet, or easily shareable video. To sweeten the deal for consumers, promotions can also be utilised; receiving an SMS message advertising a free product or temporary discount, if the recipient were to share or like a specific Facebook page, or re-tweet a particular tweet, will increase your businesses social media standing in no time.

Use real world calls to action to influence social media

This technique can be used to increase your businesses social media presence in a number of ways, though the novel and effort-free delivery of this marketing technique should ensure that there will be a high uptake, regardless of the ultimate goal. Near Field Communication (NFC) and NeoReader technology can be used to further entice interaction from the public when it comes to your particular business; ensuring that either a neo code, or NFC chip accompany printed adverts, product packaging and points of sale, you increase the odds of them being scanned by the public. As with the SMS call to action above, consumer interaction can be further encouraged by the usage of a promotion; “scan this neo code for a free meal”, or something similar, will work just fine.

When the call to action is switched from a straight forward promotion, to one with a more social media focus, you’ll once again be able to increase engagement in your social media channels, increasing your visibility, and hopefully, conversions. A call to action that’s more along the lines of “like this Facebook page to receive a 2-for-1 voucher”, with the advertised neo code or NFC chip acting as a direct link to the already mentioned Facebook page, will work ideally in those circumstances.

Make yourself easier to find for local customers

Social media is also an extremely powerful way to advertise your business to those in the local community, and mobile marketing is perfectly placed to complement this utility. The numbers don’t lie; 91% of those searching for local businesses say that they use Facebook to find businesses online, and 95% of smartphone users search for information on local businesses and attractions, online. Figures such as those really emphasise why it’s especially important to maintain a detailed and up to date social media account for your business; the easier you are to find, the more local business you’ll drive to your door. When people are in a new/unfamiliar area, and they wish to find a local business or service, your newly detailed Facebook page, packed with useful information and calls to action, could be what convinces them to utilise your services.

It’s a widely reviled word, but synergy is incredibly important if you want to get maximum results from your marketing campaign or campaigns. Combining the best aspects of social media and mobile marketing is just the tip of the iceberg; ultimately the full gamut of print, email, social media, mobile, and video marketing channels should be working in concert, supporting and complementing each other’s operation and end goals!