How do the likes of BBC and ITV use Social Media? 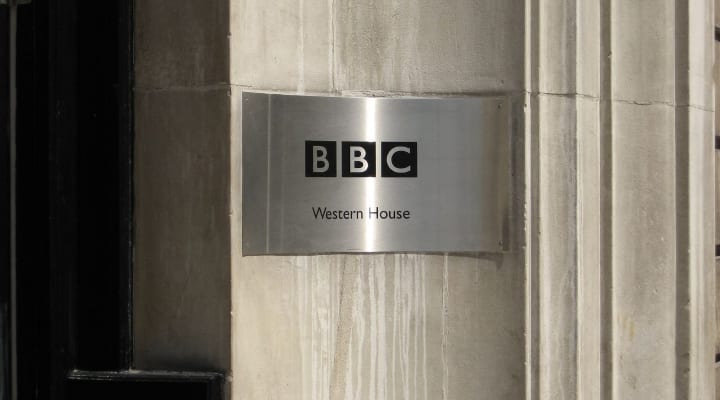 Both the two main television corporations that we know, plus many of the other popular channels all use social media to increase their viewer reach and interaction with the public. Next time you are on Twitter or Facebook, just research the amount of accounts the BBC or ITV have to include unique accounts for shows, sectors of news and radio stations. Some of the popular TV shows have amassed very large active audiences such as The XFactor with 7.4 Million likes  on Facebook and BBC’s TopGear which as 1.1 million followers on Twitter.

Another way in which these television channels are furthering their reach is of course the accounts belonging to the shows stars themselves. Many celebrities have thousands and sometimes millions of followers which allows for public interaction and increased popularity in the show itself. For instance Keith Lemon (Leigh Francis) as 1.8 million followers on Twitter and Stephen Fry who has an incredible 6.2 million followers.

What these social media channels means to the channels and their shows is that they have an extra avenue to communicate with their audiences. Shows such as Strictly Come Dancing can ask for viewers to vote or Tweet them comments which are used live on each show, the likes of Match Of The Day can ask for suggestions and opinions which again, formulate part of their live transmission.

Whichever show you enjoy, it is highly likely that their is an official page for each as well as the shows creators / directors / stars also be active.

Quite literally the show airs on a TV channel, it has a large social media audience which during the show they will advertise the page / @TwitterAccount or #HashTag and ask for comments / votes /  feedback / photos & video shares etc, it will then showcase what their followers send to them on the show thus making the viewing audience feel closer to their favourite show / actors. The social channels are of course active when the shows are not airing so they have quite literally 24/7 contact with their viewers.