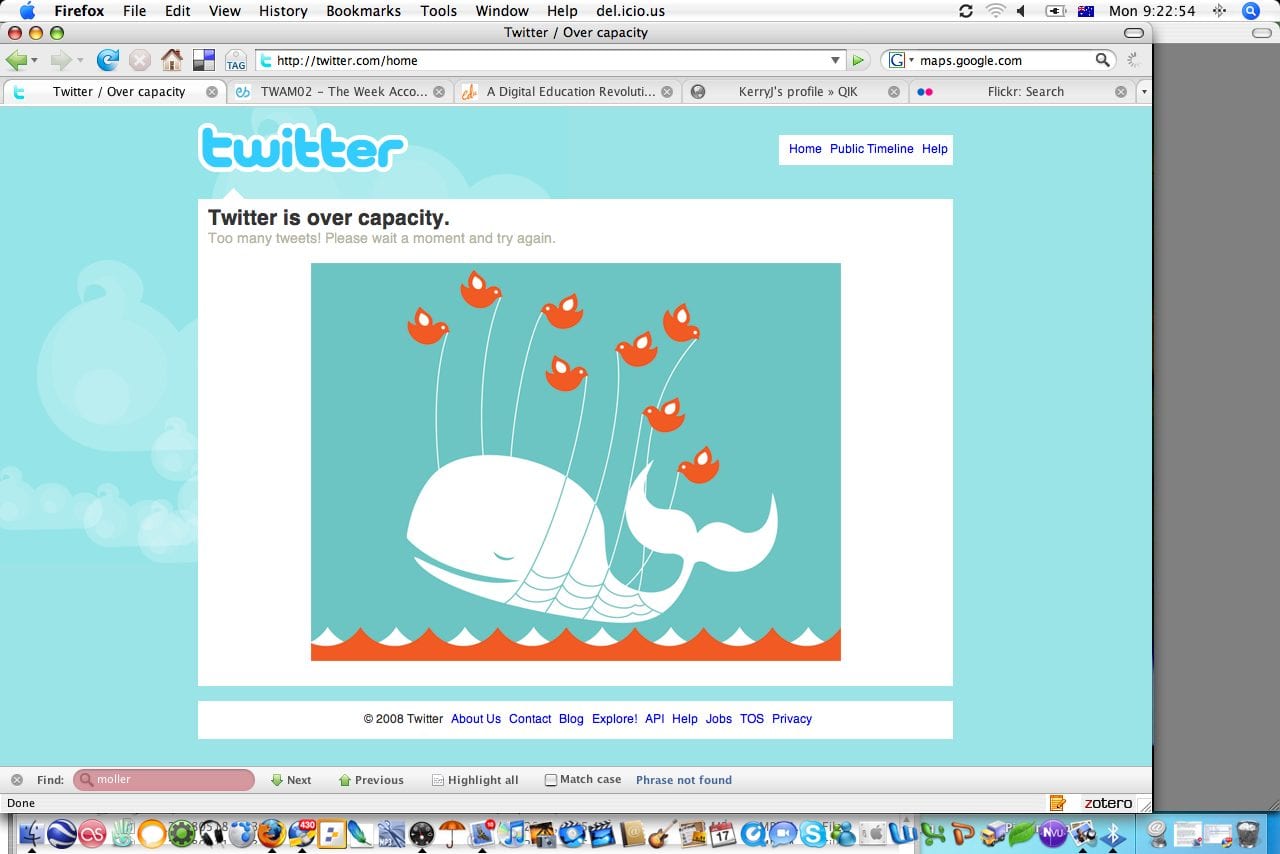 Twitter has recently been valued at around $10bn. This massive figure has come from the vast amount of users which has grown so rapidly in the past few years. The majority of its revenue comes from marketing.

Companies can promote an account, a tweet, or a trend. This means it will appear on everyone’s timeline – even if they don’t follow them. Advertisers can then pay per click or pay a certain amount according to how popular their promotion was. A bidding system also takes place where companies compete to place their content in the best places. This generates revenue for Twitter but also benefits the company as their post will be seen by millions of people worldwide. It is a very effective way or marketing as companies are very careful for their content to not be interruptive. Therefore, the public may be more willing to read the post, and not develop negative feelings towards the brand!

Promoted accounts allow the brand to be recommended to the public on Twitter – and promoted trends allow companies to pay and get their topic choice listed. According to the New York Times, a promoted trend costs roughly $200,000 for a day of exposure to all US Twitter accounts!

Enhanced profiles are another way Twitter generates revenue. Companies can pay a couple of thousand dollars to post their logo and branding on their Twitter page. To make it easier to find a certain topic on Twitter, search engines pay to have a live feed on their search pages. This is again, another source of income for Twitter.

Data licensing allows companies to read into statistics and analyse trends to help their business. This public data is known as the ‘firehouse’ and all brands like to use it to learn a little more about their target audience. It can help in various ways, such as which time of the day is best to post content! Therefore, they are willing to pay large amounts as it is an effective means of research.

This revenue that Twitter receives is largely spent research and development as its aim is to be a long term investment.