How Social Media Could Help Make A Difference In Developing Countries 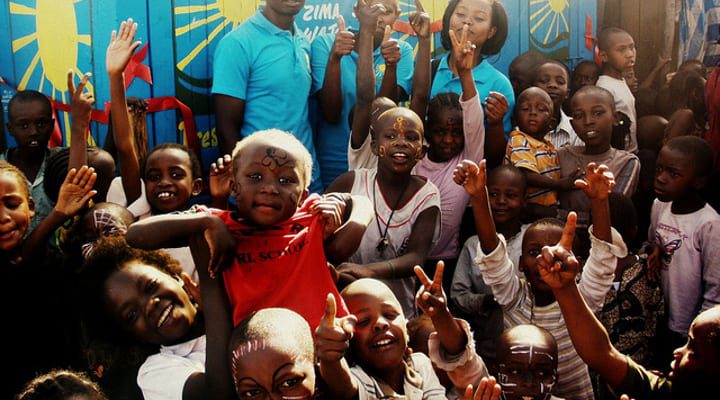 Social Media has changed the way we do just about everything. At one time, it might have just encompassed the platforms which teenagers worldwide used to keep in contact with the people they saw in school all day anyway, but it is now obviously hugely influential and is revolutionising the way we do business.

But what if it could change the financial industry, too? Specifically when we are talking about remittances, Social Media, specifically Facebook, is making moves to help developing countries. Often, people move away from these countries to find work, and to make money to build a better life. They then send money back overseas to their loved ones, who may be struggling under financial pressures at home.

Sending money abroad can be costly. High street banks impose charges, and many won’t even deal with certain countries for fear of money laundering and fraud. This is highly frustrating for people who have left their families and friends in the hope of improving their situation in life, only to be penalised whilst sending their hard earned funds. Azimo is changing this. As a low-cost money transfer service, they allow users to easily send money almost anywhere in the world. They don’t deal with banks or branches, and say they never will, to keep costs down. It is great news for some of the world’s poorest nations, and it’s becoming an even simpler process, as they’ve developed ways of helping through Facebook.

For people who don’t want to be paying huge costs on their own earnings, it’s welcome relief.  Facebook, as a new media platform, certainly connects its users worldwide, something that allows families to rest easy without facing mounting difficulties, and now in the areas that they need it most. Azimo have produced an infographic which highlights the correlation between social media and money transfers. The figures demonstrate key points to help in understanding why this move could well change the face of the industry – and even society.

Facebook has been able to make a difference in people’s lives for a while. But now it’s arguably measurable. Plenty of people rely on support in these hard times, and Facebook is making that possible. As the infographic shows, their audience closely aligns with the world remittances market, and this is a fact that is now being used to the advantage of people in these developing nations.